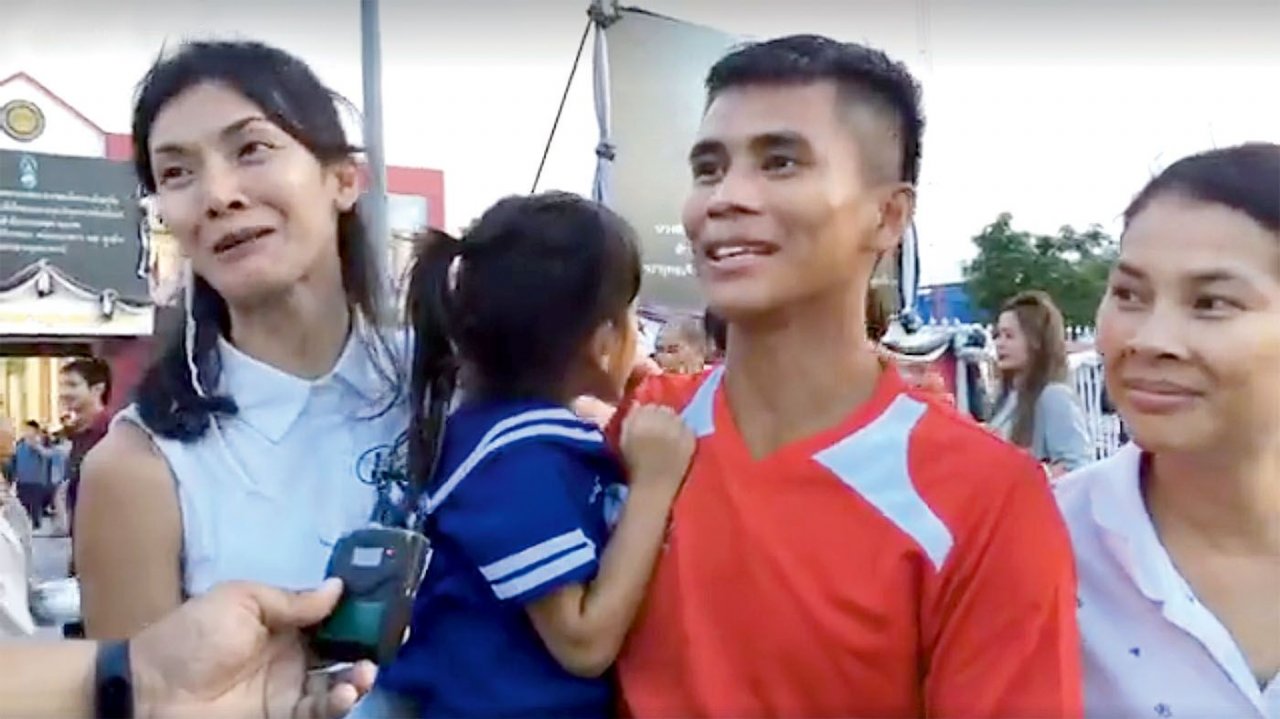 A SCAPEGOAT who was jailed over a wrongful murder conviction and then detained for alleged drug dealing walked out of Ubon Ratchathani Central Prison as a free and vindicated man yesterday.

Worawit Sinthongnoi was proven innocent with the help of the Justice Ministry.

“We have operated a centre that acts on complaints from people who feel they are unfairly treated during interrogations,” the ministry’s deputy permanent secretary Pol Colonel Dusadee Arawuit said.

He said that after receiving a call for help from Worawit, he ordered the Department of Special Investigation (DSI) to look into the case and coordinate with relevant organisations and experts to cross-check evidence used in the prosecution. Worawit and three other defendants had been accused in a shooting death.

The man who was killed and his friends engaged in a brawl with another group of men in Ubon Ratchathani in October, 2010, after which he was shot and killed.

Police believed the young men fighting with the victim’s group must have been responsible for his death. Six suspects were initially arrested, but just five were brought to court.

The Criminal Court initially found all five defendants guilty and sentenced them to life imprisonment. The Court of Appeals later decided to reduce the jail term to 12 years and eight months on grounds that the crime was not premeditated murder.

The parents of the young suspects believed in their innocence and submitted petitions to the DSI and then the Justice Ministry, which took action.

The Justice Ministry submitted the fresh evidence to the Supreme Court, which acquitted all defendants of murder including Worawit, last May. Police, however, continued to detain Worawit accusing him of engaging in drug trafficking.

“He was accused of using a cell phone to facilitate drug deals while being locked up in jail on murder charges,” Dusadee said.

“But we found evidence that he’s innocent.”

There were six men by the name of Worawit in a prison at the time, Dusadee said, adding that five were drug suspects, which pointed to the possibility of confusion. Due to evidence presented by the Justice Ministry, the Dej Udom Court yesterday dropped the drug case against Worawit.

He had been locked up for more than five years, when the prison doors yesterday opened to allow him to walk to his waiting parents. 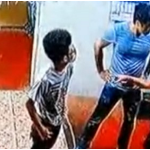 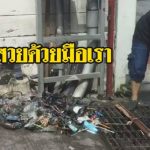 Only in Thailand? Old woman unblocking the drains wows a million netizens!