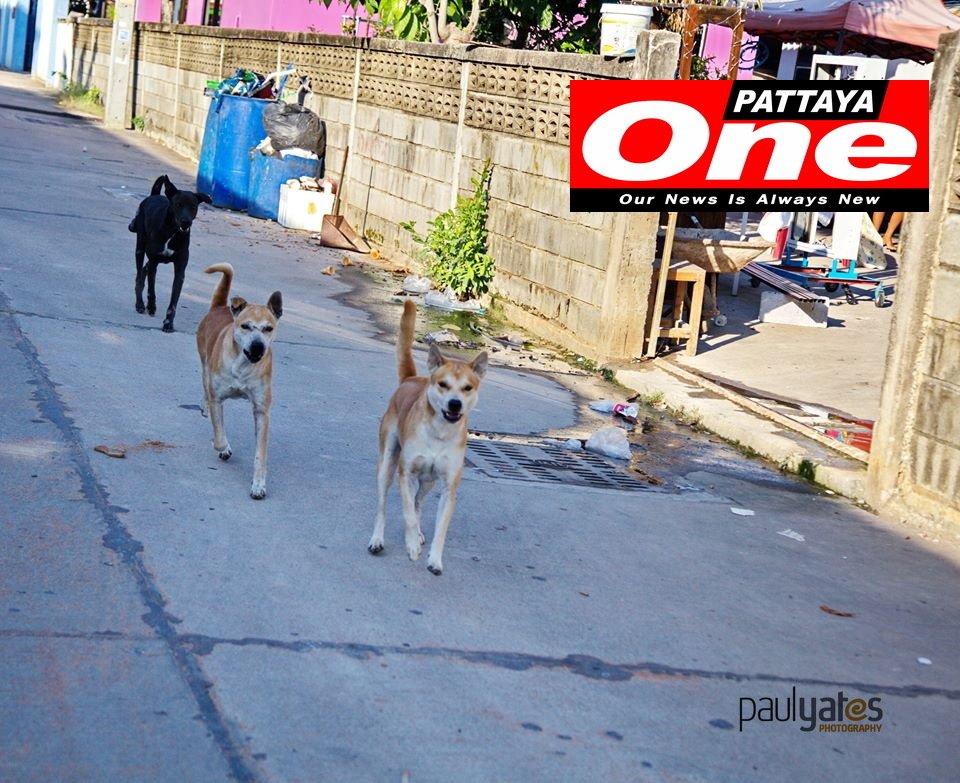 Livestock development officials in Prachuap Khiri Khan are closely monitoring two horses at a farm in Pran Buri district after a horse at the farm died of rabies.

Pran Buri livestock development office chief Boonmee Sammanee said a horse at the farm in Moo 6 village in Tambon Nong Ta Taem died recently after it was bitten by a rabid dog in February. The two horses will be kept under observation for six months and are being kept away from other horses at the farm, Boonmee said. The farm owner has also received a rabies shot, he added.
He said all stray dogs in the village have been rounded up and detained for observation. Meanwhile, Saroj Chanlard, an officer of the Prachuap Khiri Khan Livestock Development Office, said the spread of rabies among dogs and horses in Pran Buri had had no impact on the horse-riding business on Hua Hin beach. He said horses on the beach have been kept under close watch by their owners. NTN – EP