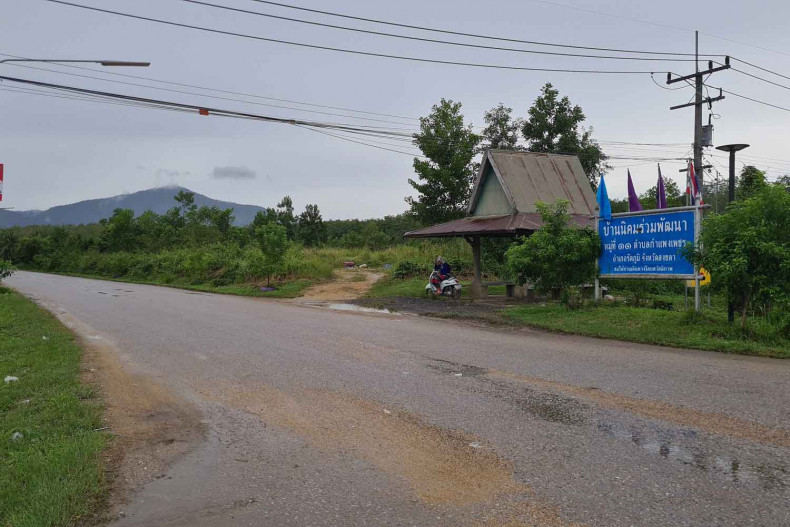 About 20 armed men overpowered six drug enforcement officers whose two-stage sting operation started well – but later ended with their abduction and the loss of the seized drugs, police sources said.

The suspect was arrested and then assigned to order eight kilogrammes of crystal methamphetamine from a man identified only as Dam from Satun province.

They planned to receive the “ice” at Sala Khiao intersection in tambon Kamphaeng Phet of Rattaphum district Tuesday night, the police sources said.

The officers travelled to the new location in two vehicles – five in a compact car and another in the arrested suspect’s pickup truck.

At the meeting point, two pickup trucks and two cars drove up and surrounded the officers’ compact car. About 20 men brandishing pistols – and one with an assault rifle – jumped out of the vehicles.

They ordered the officers to take off their shirts and surrender their guns.

Claiming to be police officers from the Rattaphum station, the assailants then forced the five enforcement officers onto one of their trucks and made them get out about 50 metres away, according to the police sources.

The armed men then fled the scene, taking the officers’ compact car with them.

The vehicle contained 10 packs of speed pills, along with the cops’ guns and mobile phones.

The men were unable to free Mr Thanakorn – the original man arrested – because he was in the other vehicle, which managed to escape when the assailants surrounded the compact car.

Local police were searching for the 20 armed men.

The Sala Khiao intersection in Ratthaphum district of Songkhla, where drug enforcement officers were abducted by drug dealers in a botched sting operation. (Photo: Assawin Pakkawan) 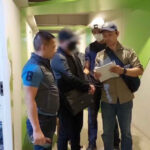 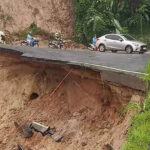