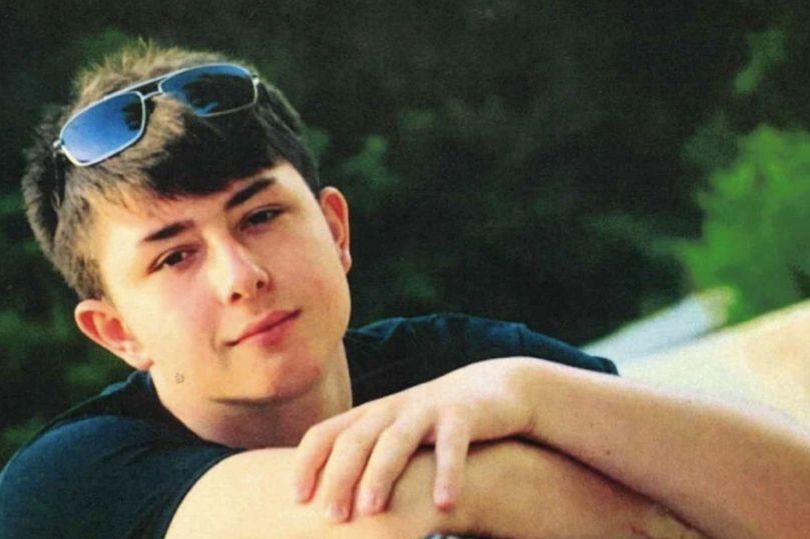 A British student fell over the side of a party boat in Prague and drowned just days after finishing his A-Levels, an inquest heard.

Steven Roberts, 19, was with his family on holiday in the Czech capital when he toppled over the side of the vessel in June last year.

Tragically the body of Steven, from Bolton, was found in the water of the Vltava River hours later after a mass search, Manchester Evening News reports.

Witnesses recalled hearing a splash and seeing a body in the water, but nobody saw the teenager fall.

An inquest at Bolton Coroners’ Court heard he had spent the weekend in Prague with loved ones.

They had planned a trip on a two-storey party boat, which began late on June 23.

Just after midnight, not long after the journey had started, passengers recalled hearing a splash and began screaming.

The captain of the vessel tried to turn it around, but the young man’s body quickly went out of sight in the dark.

Steven had been seen leaning on a hip-high railing on the second level of the boat after speaking with a family member, who left to go and get a drink.

Before the man reached the bottom of the stairs, people on the upper deck started shouting.

A statement from Steven’s aunt Gemma Hughes was read at the hearing.

She said said the tragic incident has affected every member of Steven’s family.

She described her nephew as “strong minded” and a “perfect son” who loved football.

Ms Hughes added: “He was a good lad and there was never any trouble with him.”

Steven had stayed on into his third year as an A-Level student at Thornleigh Salesian College in Bolton and was hoping to study criminology at Bangor University.

Not long after his death, his parents returned to the college on results day to find out their son had achieved the grades he needed to enrol on the university course.

Following an investigation and interviews with witnesses, Czech police concluded there were no suspicious circumstances.

A post-mortem concluded Steven died as a result of drowning, a decision which was supported by further examinations by Dr Patrick Waugh, a consultant pathologist at the Royal Bolton Hospital.

Giving his final conclusions on the case, area coroner Alan Walsh said it had been a “sudden and unexpected event with unintended consequences”.

He added: “It’s a great tragedy that a young man with all his future before him should die in these circumstances.

“He was clearly a very intelligent talented young man.”

The coroner recorded a conclusion of accidental death. 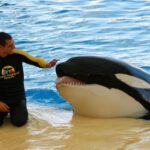 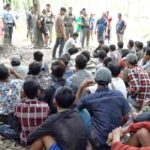