Home » Hooyah! All footballers and coach out of cave 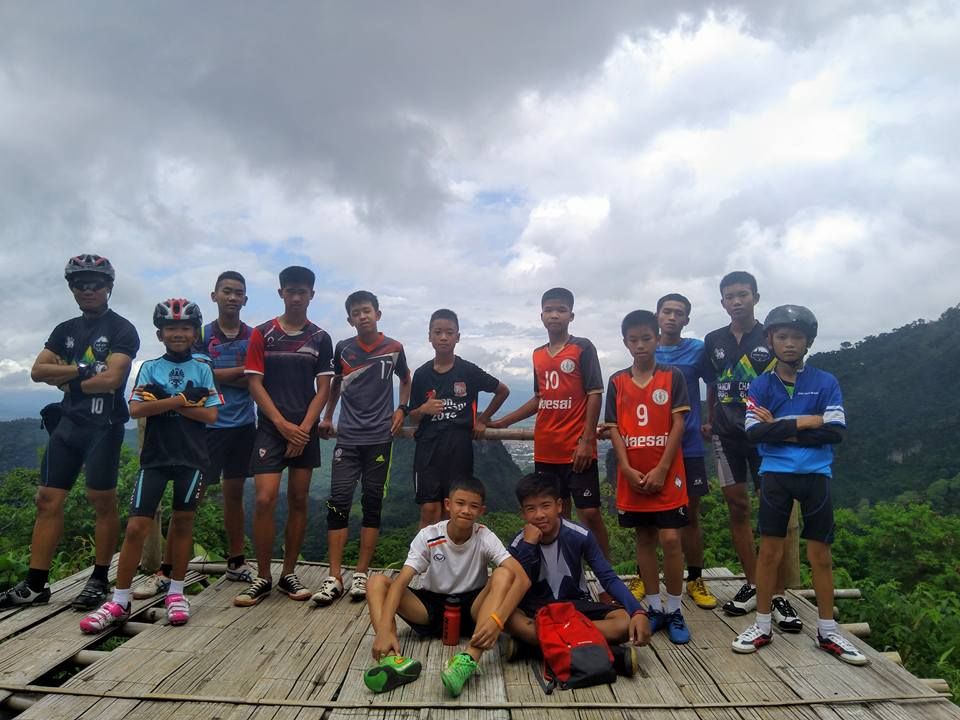 All 12 young footballers and their assistant coach who were trapped inside Tham Luang cave in Chiang Rai for two weeks have been evacuated from the cave on day 3 of the rescue operation.

According to the Thai Navy Seal’s Facebook page, the four divers who accompanied the last members to be rescued from deep in the flooded complex where they took shelter will also soon leave the cave.

The final members to be freed from their ordeal join three boys who were extracted from the cave earlier on day three. 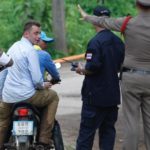