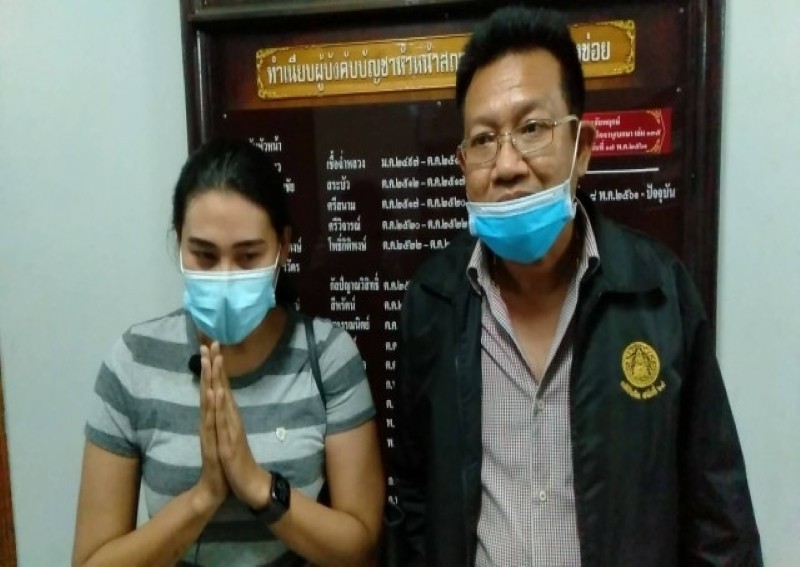 A sacked Nonthaburi school teacher, whose physical abuse of kindergartners in the classroom has raised a national debate on violence by educators, has filed a police complaint against the parents of a student for assaulting her.

On Sunday, Decha Kittiwithayanun, a lawyer and president of Thanai Klai Thuk Lawyer Network, brought Onuma Ploadprong, the sacked former teacher of Sarasas Witaed Ratchaphruek School in Nonthaburi province, to Chaiyaphreug Police Station to file a complaint against Charnwit (last name withheld) and his wife, parents of a student, for allegedly assaulting Onuma on Sept 25 at the school.

Decha said that Charnwit and his wife assaulted Onuma in anger after they saw a CCTV footage of Onuma punishing students in the classroom by banging their heads on their desks, pushing them to the ground or twisting their ears.

Decha also represents the Nonthaburi-based private school as it was being sued by parents for failing to supervise its staff which had led to the alleged assaults on their children. The school announced on Sept 28 that Onuma and three other teachers related to the incident were fired.

“I admit that what I did was wrong and want to apologise to society and the affected persons,” Onuma told the press. “I have not made contact with any parents since Sept 25.”

Decha added that he was responsible for around 30 legal cases filed against the school and involving 13 teachers. “We will handle legal actions based on the evidence we have. Some teachers confessed to the assault but some insisted that they were innocent, so we will take this to court and let them decide,” he added. 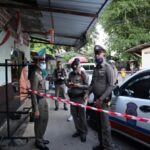 Phuket man suspected of killing himself with modified blank gun 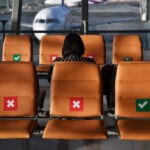