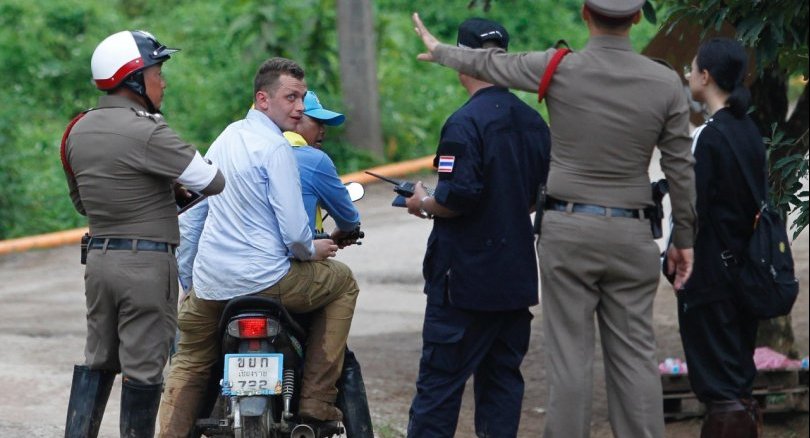 Police on Tuesday detained a foreign photographer reportedly from Poland after he allegedly flied drone without permission during an operation to rescue young Mu Pa footballers and their coach from a Chiang Rai cave.

The photographer’s name was not revealed.

A twitter user; standardth, posted a photo of the photographer being escorted by Thai police.

Another photo taken by EPA-EFE showed him riding on a motorcyle with a volunteer. He was reportedly ordered to leave the area. 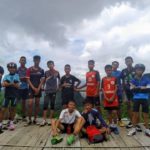 Hooyah! All footballers and coach out of cave 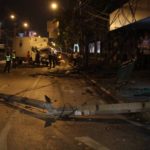