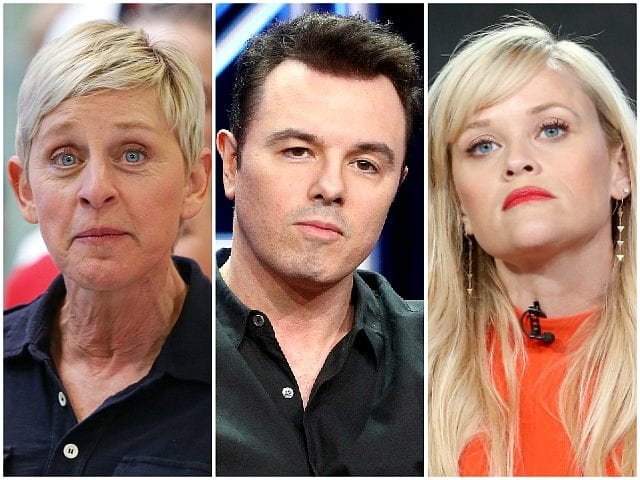 “Another gross day in the history of our country, but the midterms are coming. We are stronger than this bullshit. We can fight and fight and we may not see the results right away, but we will see them. Our daughters will see them. Don’t give up. Fight harder,” former Netflix host Chelsea Handler fumed on Twitter.

Kavanaugh was confirmed Saturday — by a simple majority vote of 50-48 — after a contentious confirmation process that saw the longtime judge accused by multiple women of sexual misconduct.

It was, however, Sen. Susan Collins (R-ME)’s emotional speech on the Senate floor Friday that experts say sealed the deal for Judge Kavanaugh.

“This tweet is for Dr. Ford. You put yourself through so much and I want you to know it wasn’t in vain. You started a movement and we’ll see it through. If they won’t listen to our voices, then they’ll listen to our vote,” talk show host Ellen DeGeneres tweeted of Dr. Christine Blasey Ford who lodged a still-unsubstantiated claim that Brett Kavanaugh attempted to rape her in the 1980s when they were both in high school.

“In conclusion: People should be fucking terrified and outraged. I sure as hell am,” Actress Alyssa Milano tweeted, echoing many Hollywood celebrities’ sentiment that they can get “revenge” for Kavanaugh’s confirmation in next month’s election. “We need to take back our power by taking back the Senate and the House in November. It is the only way out of this mess.” 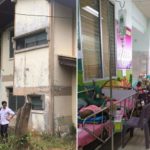 DOCTORS IN SQUALOR, PATIENTS ON BALCONIES AT CASH-STARVED HOSPITALS

‘Be nicer to foreigners,’ Thais are told