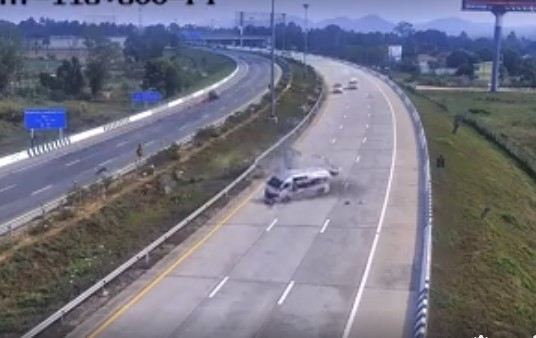 Dramatic highway CCTV has now been released of the crash of the passenger van, injuring eight British tourists travelling from Suvarnabhumi Airport to Pattaya.

Three were seriously injured in the high-speed crash which scattered contents of the van over the road and grassed verge between the two sides of the motorway.

Eight British tourists are in hospital after their passenger van crashed into the median strip metal railing on the Bangkok-Chon Buri motorway.

The incident occurred about 10:30 am on the Pattaya southbound side of the road.

53-year-old Thanakorn To-iam, the driver of the van, told police he picked up the passengers at Suvarnabhumi Airport in Bangkok and was driving them to Pattaya when the van’s left rear tyre burst, causing it to swerve and hit the railing of the road’s centre median strip.

All eight of the tourists received first aid at the scene before being taken to Bangkok Pattaya Hospital. 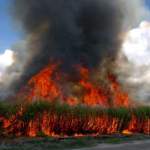 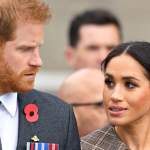