Home » Are we Reopening the country in 120 days 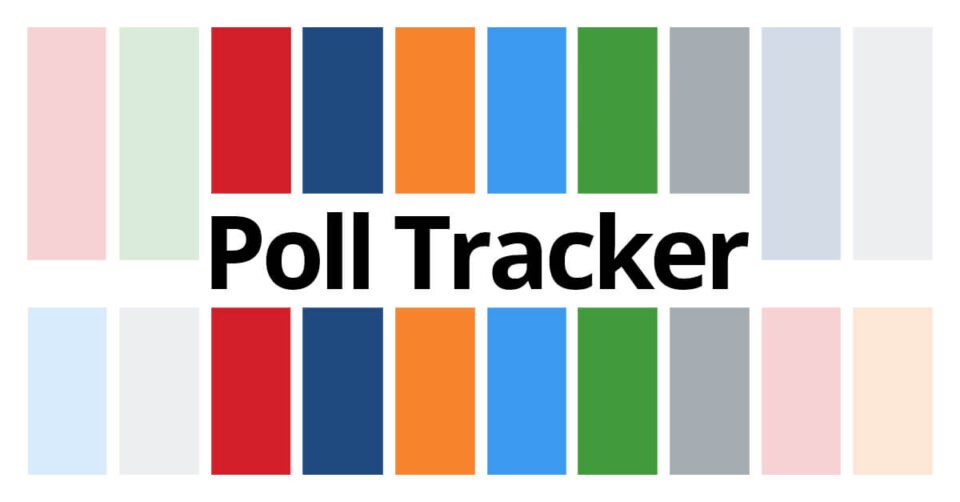 A majority of people disagree with Prime Minister Prayut Chan-o-cha’s announcement that the country would be reopened in 120 days amid the ongoing Covid-19 pandemic, according to a survey by the National Institute of Development Administration, or Nida Poll.

The poll was conducted by telephone interviews on June 22-25 on 1,311 people aged 15 and over of various levels of education and occupations throughout the country.

Its results were broadly similar to those found by Suan Dusit Poll.

Asked whether they agreed with the announcement, a large majority — 73.46% — disagreed.

Of them, 53.55% were in total disagreement, reasoning that the country should not risk admitting foreigners while the pandemic was not yet under control, adding that the reopening should be delayed until most people in the country were inoculated; and 19.91% were in moderate disagreement, saying they were not confident in the government’s preventive measures.

On the other side, 26.01% agreed — with 12.43% in total agreement, saying it would spur the economy and revive tourism-related businesses, while 13.58% were in moderate agreement. 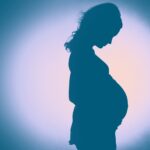 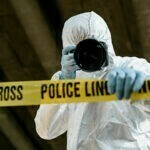