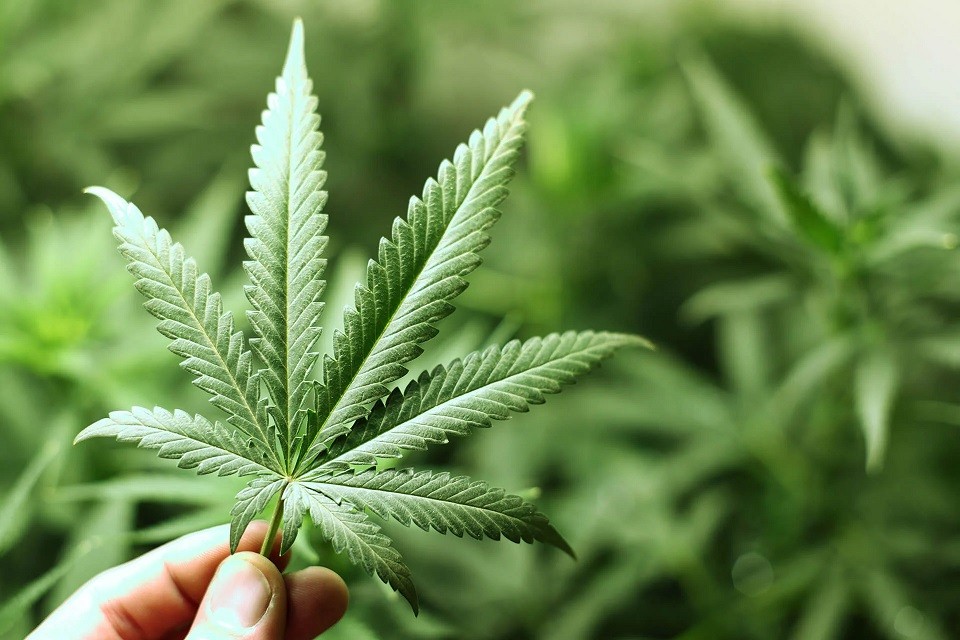 Thailand’s Food and Drug Administration (FDA) has received some 4,700 applications for licences from people and organisations to import, possess, grow and produce cannabis and hemp.

FDA deputy secretary-general Withid Sariddeechaikool said on Tuesday that the delisting of cannabis and hemp from the narcotics list will come into force on June 9.

The move follows a policy initiated by Public Health Minister Anutin Charnvirakul to allow people to use them for medical and economic purposes.

Dr Withid said the FDA is also promoting household cultivation, while the industrial sector can use them to make herbal products to help boost the economy.

The general public and organisations have filed 4,712 applications with the FDA, seeking licences related to the use of either as an ingredient or product.

Licences were approved for both cannabis and hemp extracts to be used in cosmetics, as well as traditional medicines and supplements, he added.

In addition, the Public Health Ministry announced that it will give students in neighbouring countries a chance to study conventional, traditional and alternative medicine, as part of a policy to secure Thailand’s position as a medical hub. 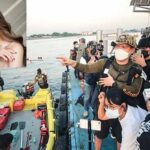 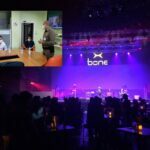