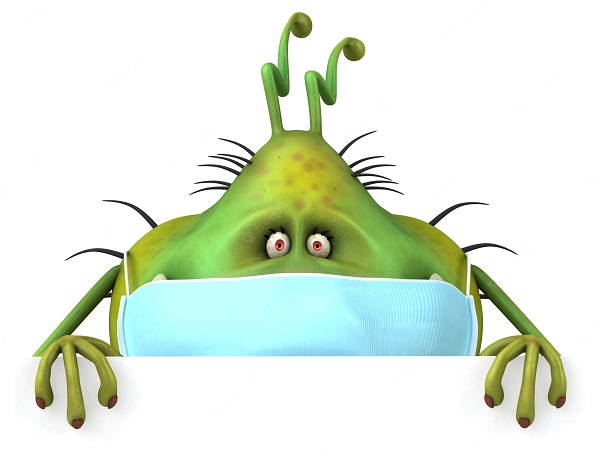 Covid-19 is becoming a seasonal virus in Thailand, primarily active during two periods of the year, said Yong Poovorawan, director of the Center of Excellence in Clinical Virology at the Faculty of Medicine, Chulalongkorn University.

Dr Yong said on his Facebook page that infections are expected to peak between June and September and November and February. He said the virus can re-infect a person, similar to the Respiratory Syncytial Virus (RSV), but unlike diseases such as measles which, once infected or vaccinated, can build immunity that lasts for life.

Dr Yong said contrary to earlier predictions, herd immunity cannot end the spread of Covid-19. Though many people have become immune to contracting the virus, the pandemic continues to occur.

He said vaccines will not stop or contain the pandemic. No available vaccines were superior in quality to others as they all do the job of reducing severe symptoms and death, he added.

From Dec 4-10, there were 3,961 new infections, said the Department of Disease Control (DDC). Some 107 deaths were reported nationwide during the period, while 385 people were on life support. There have been 2,492,054 infections nationwide this year so far.

Meanwhile, the cause of death of a man on a return flight from Saudi Arabia remains unknown, and further examination is needed, DDC director-general Tares Krassanairawiwong said on Monday.

Dr Tares said 71-year-old Bahaem Saesoh and four relatives left on a pilgrimage to Saudi Arabia on Nov 27 and flew home on Saturday. The man suffered from asthma. He had received two Covid-19 vaccine shots but no booster. He had been vaccinated against flu and meningococcal disease. Three days before the return trip, he exhibited asthma symptoms and was given medicine for relief.

On Dec 10, before boarding a Thai Airways International flight from Jeddah, he was suffering from exhaustion and was taken onboard the aircraft in a wheelchair.

During the flight, at about 8am Thai time, a passenger sitting next to him noticed his head was drooping and notified cabin staff. He was attended to, but the man showed no vital signs. Since it was feared he might have caught Middle East Respiratory Syndrome (MERS), a nasal swab sample was done. It found Covid-19 genetic material but no sign of MERS. 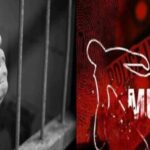 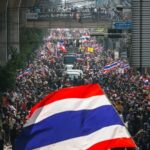