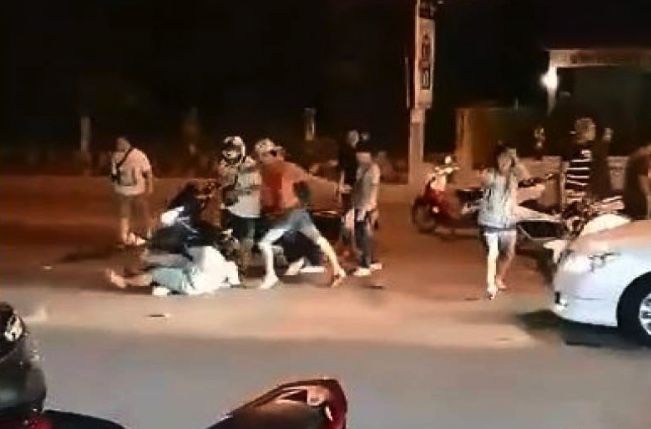 Thailand woke up today to yet more sickening violence by a mob of Thai men caught on tape.

Online footage broadcast on national television showed a group of around a dozen young people assaulting an old woman in Minburi in northern Bangkok.

The woman was repeated punched and kicked in the frenzied attack. Even when she falls to the ground the mob relentlessly attacks her.

Calls from bystanders to stop the assault are ignored, reported .

After shouts made by some in the group it is believed that the gang may be loan shark debt collectors. Daily Newssaid they believed they were handing out the beating after a 20% loan was not repaid.

Police confirmed that the incident happened on Saturday in the Sunintawong area of Minburi.

The victim filed a complaint and police are waiting on medical reports of her injuries before arresting those responsible. The victim was expected to come with the report to the police station at 10am this morning.

Minburi police told Daily News that they know who the attackers are.

They could not confirm yet that the incident arose from the non-payment of loan debts. 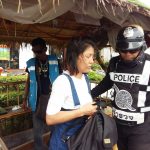 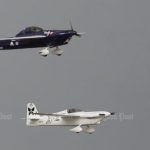