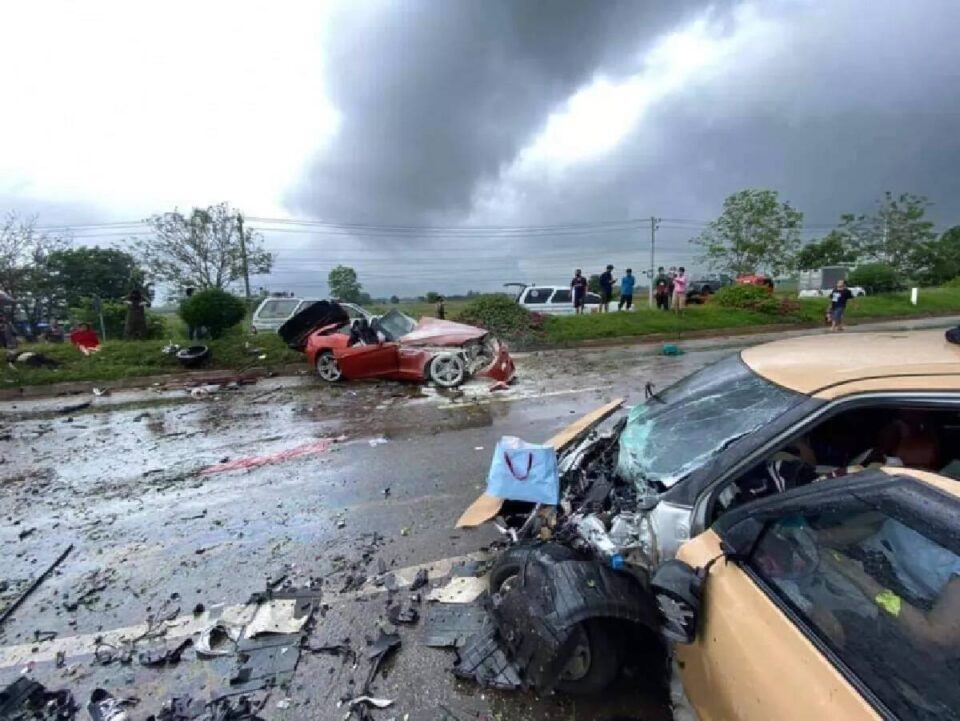 The accident involving a luxury sport car and a hatchback happened on Saraburi-Lomsak Road in Nongphai district on Sunday.

The only survivor of the accident is an 18-year-old girl who was on the front seat of the BMW.

She was rushed to hospital and remains in critical condition.

A news source reported that the driver of the BMW was identified as Suraphak (last name withheld), aged 50 years, a programmer residing in Bangkok and former leader of the pro-democracy group “Seri Panyachon”, which mostly consists of college students in Bangkok.

Suraphak made headlines in 2015 when he was sued for violating the lese majeste law, or Section 112 of the Criminal Code, for posting online messages defaming the monarch, but the court eventually dismissed the case.

Witnesses said that they saw the BMW driving from Khao Kho National Park and heading to Bangkok at high speed when the car reportedly weered out of control on the wet road following rains, slid across the traffic island and hit the oncoming Suzuki Swift. 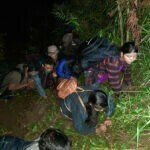 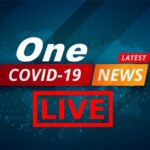