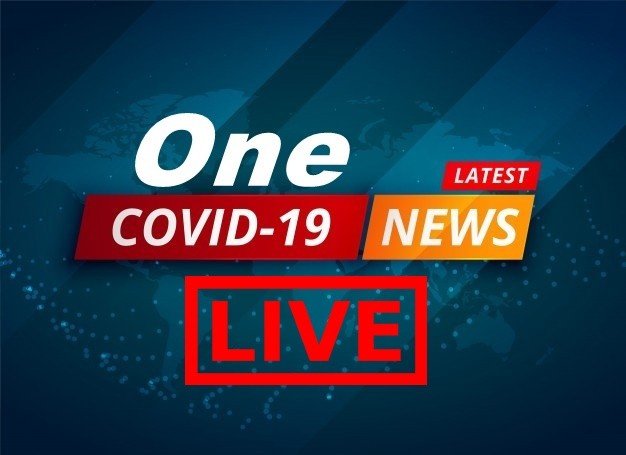 Health authorities reported 17 more Covid-19 fatalities on Monday and another 3,355 new transmissions, bringing the accumulated toll to 1,466 deaths and the number of cases since the start of the pandemic to 199,264 — a total that is sure to pass 200,000 on Tuesday.

The Centre for Covid-19 Situation Administration (CCSA) said 2,571 of the new infections were in the general population and 784 in prisons.

No new clusters were found in Bangkok, but 10 were discovered in the provinces.

Half of the new clusters were in factories, and the remainder in living quarters for construction workers and communities.

The CCSA said 14 of the 17 new deaths occurred in Bangkok.

In addition to the domestically transmitted cases, 10 new infections were found in Thai returnees – nine from Cambodia and one from Malaysia. 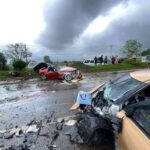 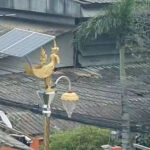