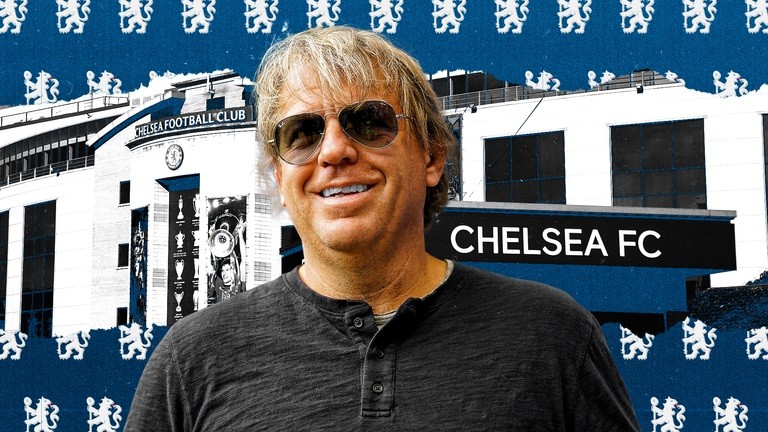 The UK Government has finally approved the sale of Chelsea with the Todd Boehly/Clearlake consortium now set to buy the Premier League club from Roman Abramovich.

The £4.25 billion takeover bid was held up earlier this month after the government raised concerns that Abramovich would renege on his pledge to waive a £1.6bn loan.

Abramovich, who bought Chelsea for £140 million in 2003, is unable to receive a single penny from the sale of the club after he was sanctioned by the government in March.

The Russian oligarch had insisted that all net proceeds, believed to be the money from the sale minus legal fees, would be used ‘for the benefit of all victims of the war in Ukraine’.

Abramovich has now legally agreed for his £1.6bn loan to Chelsea to be placed in a frozen account under government control.

A government spokesperson said: ‘Late last night the UK Government reached a position where we could issue a licence that permits the sale of Chelsea Football Club.

‘Following the sanctioning of Roman Abramovich, the Government has worked hard to ensure Chelsea Football Club has been able to continue to play football.

‘But we have always been clear that the long-term future of the club could only be secured under a new owner. Following extensive work, we are now satisfied that the full proceeds of the sale will not benefit Roman Abramovich or any other sanctioned individual.

‘We will now begin the process of ensuring the proceeds of the sale are used for humanitarian causes in Ukraine, supporting victims of the war.

‘The steps today will secure the future of this important cultural asset and protect fans and the wider football community. We have been in discussions with relevant international partners for necessary licences required and we thank them for all their cooperation.’

Following Abramovich’s sanction, Chelsea have been operating under a strict government licence which has prevented them from completing any transfers and offering new contracts to current members of the squad.

Boehly, who is a part-owner of the LA Dodgers, has spearheaded a consortium which is financing the £4.25bn takeover of Chelsea.

The American billionaire has already attended Chelsea’s matches in the Premier League and the Champions League this season.

On Tuesday evening, the Premier League also gave the green light for the takeover to be completed.

‘The members of the Consortium purchasing the club are affiliates of the Clearlake Capital Group, L.P., Todd Boehly, Hansjorg Wyss and Mark Walter.

‘Chelsea FC will now work with the relevant Governments to secure the necessary licences to complete the takeover.’ 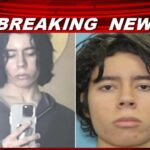 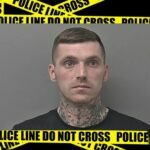 Rapist strikes again four years after being released from prison