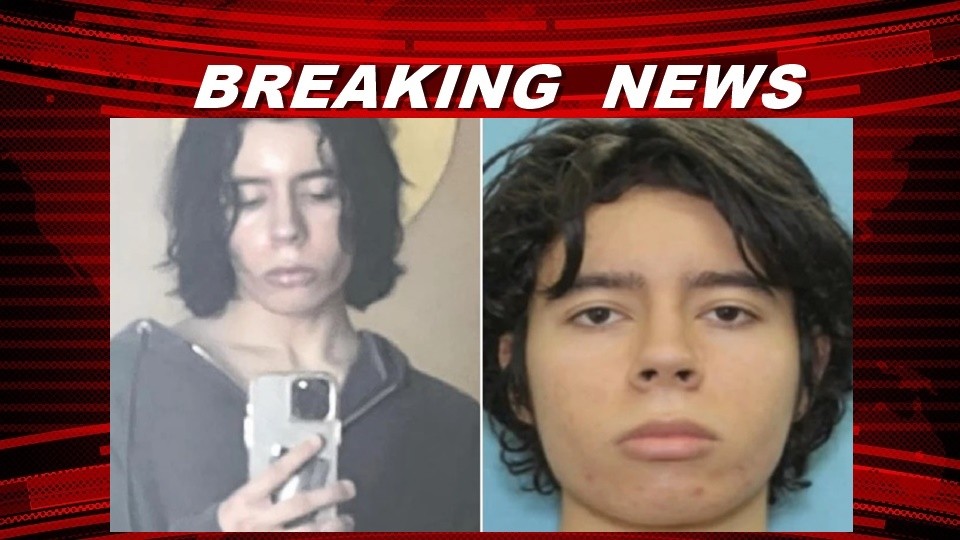 The Texas school shooter told a woman on Instagram ‘I got lil secret I wanna tell you’ hours before murdering two teachers and 19 children aged seven to 11.

Salvador Ramos, 18, tagged the girl in a photo of two automatic rifles, believed to be the same weapons he used at Robb Elementary School in Uvalde, a small town near the Mexican border.

‘Be grateful I tagged you,’ he wrote. She replied: ‘No it’s just scary.’

Not long after, Ramos used one of the AR-15-style rifles to unleash the worst school shooting in the US for nearly a decade.

The carnage began when Ramos, shot his own grandmother, who survived, before fleeing and crashing his car near the primary school.

He entered the school at 11.30am local time, carrying a rifle and wearing an all-black outfit and body armour. Ramos then launched a bloody rampage, opening fire on classrooms filled with children.

One of them was fourth-grade teacher Eva Mireles, who was the first named victim.

An elite Border Patrol agent was nearby when the shooting began and rushed into the school without waiting for backup and shot Ramos dead as he hid behind a barricade.

He was injured but is expected to recover.

Children slowly began emerging from the school under police escort an hour after the shooting, as family members rushed to scene desperate for news.

The vast majority of Robb Elementary’s pupils are Hispanic and had just two days of school left before the summer holiday.

Little is currently known about Ramos and what motivated him to slaughter innocent children, but his Instagram account has given some clues.

He posted photos of guns, which he bought legally on his 18th birthday, according to state senator Roland Gutierrez.

‘It was the first thing he did when he turned 18,’ senator Gutierrez said.

In the early hours of Tuesday, Ramos messaged a woman he knew ‘I’m about to’.

She asked ‘about to what’ to which he answered: ‘I’ll tell you before 11.’

He said he would message her soon but he never told her his secret.

The Uvalde massacre was the deadliest primary school shooting since Sandy Hook in 2012, when 20 children and six staff were killed in Connecticut. 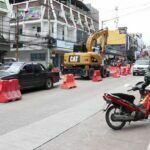 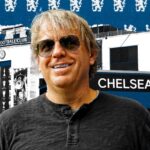