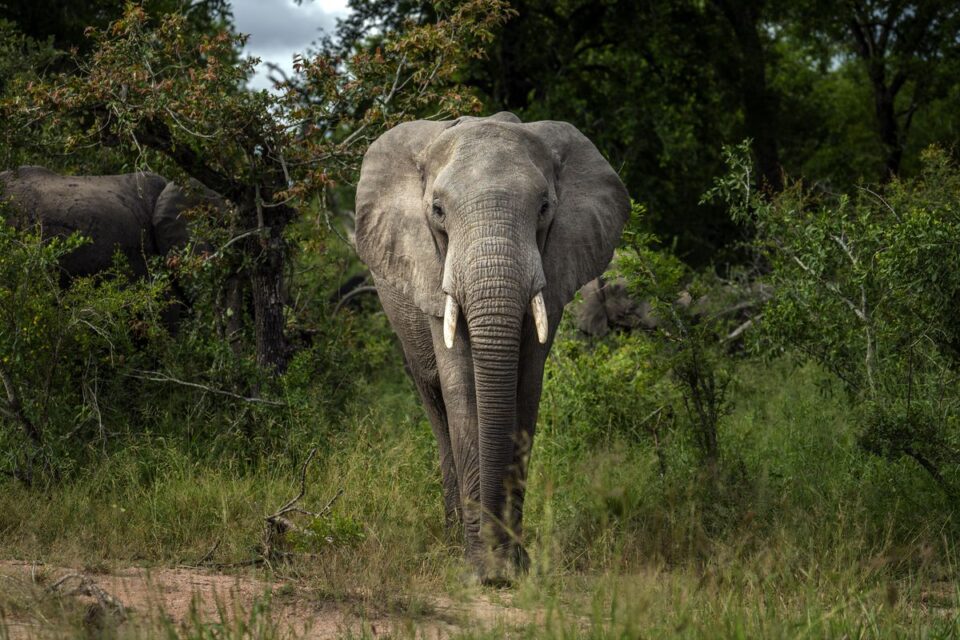 A WOMAN was trampled to death by an elephant in Chiang Mai today after trying to pass under the jumbo’s belly for good luck without asking for permission to do so from the mahout, Sanook said.

Police rushed to investigate after hearing about an elephant killing a woman at the Chiang Mai flower fair in San Pa Tong district.

There they found the mahout, Mr. Paisal, 42, and the elephant, Plai Boon, 26, waiting for them.

Paisal told police that before the incident he and a friend of his were attending an errand nearby the hitching post where he had tied his elephant, which has beautiful tusks that almost reach the ground.

Suddenly the dead woman, later identified as Ms. Siriphon, 48, came up to the elephant and tried to pass under its belly without first asking his permission.

The startled jumbo stomped the woman and kicked her back and forth. Paisal said he rushed to rescue her but it was too late.

Locals told police that Siriphon often drank alcohol and upon seeing the elephant was beautiful tusks decided to pass under the belly for good luck but startled the jumbo so got trampled to death.

Mahout Paisal and his elephant Plai Boon. Thai headline says, “The elephant was peacefully by itself.” Photo: Sanook.com 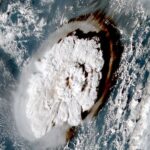 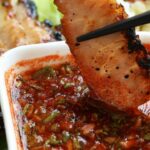 Pork crisis no joke for government