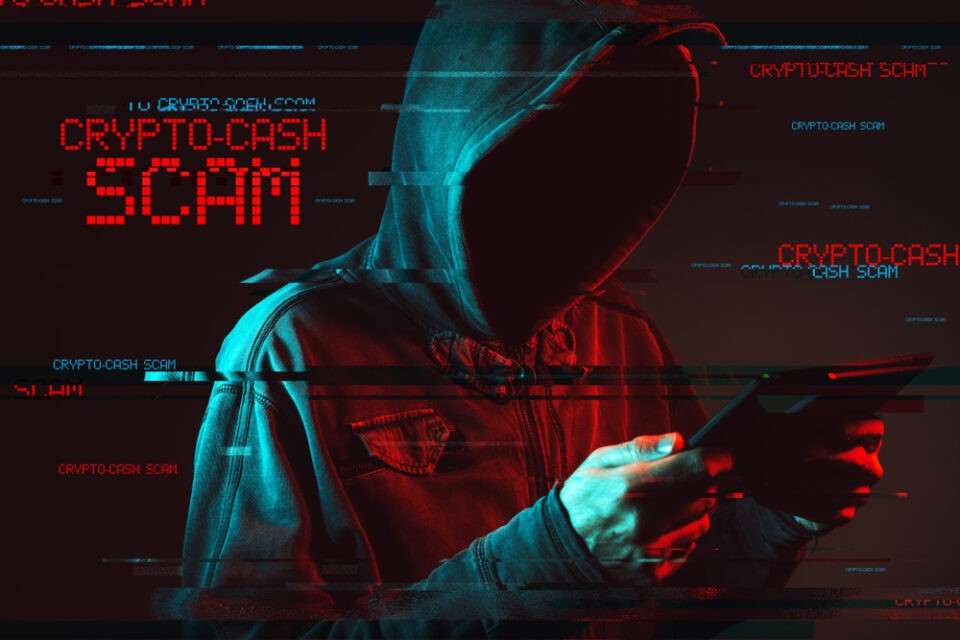 A 50-year-old man accused of duping Thais and foreigners into investing in cryptocurrency and later fleeing with over 500 million baht was arrested in Bangkok on Saturday morning.

Mr Mana was wanted on an arrest warrant issued by the Phichit provincial court on Dec 23 for colluding in public fraud.

The suspect allegedly colluded with Thai and Vietnamese accomplices to swindle people in 2018 and 2019 by claiming to be digital currency traders, said Pol Maj Gen Montri.

Mr Mana claimed to be a cryptocurrency guru and promised high returns to attract victims. He once told them that if they invested for just 200 days, they could earn a 400% return, said the CSD chief.

The perpetrators persuaded people to invest in a digital currency called Onecoin and claimed they ran stores to sell goods on a trading platform for the currency.

The goods on offer included everything from houses, cars and land plots to gold, food supplements, cosmetic products and clothes.

With promises of high and attractive returns in the form of gold, Mercedes-Benz sedans and houses, many people, both Thais and foreign nationals, invested with the suspect, said Pol Maj Gen Montri.

During the initial stag, the suspect paid dividends to investors. But as the number of investors kept rising and the amount invested totalled 500 million baht, the suspect and his colleagues could not be contacted.

The damaged parties filed complaints with police at several stations. A warrant was issued for Mr Mana’s and CSD officers caught up with him in late 2019.

He was brought to court and released on bail but later jumped bail and another warrant was issued for his arrest, said the CSD commander. 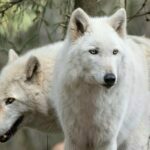 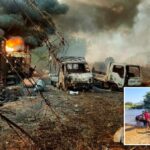