Home » The Good and Bad regarding the Dengue Vaccine 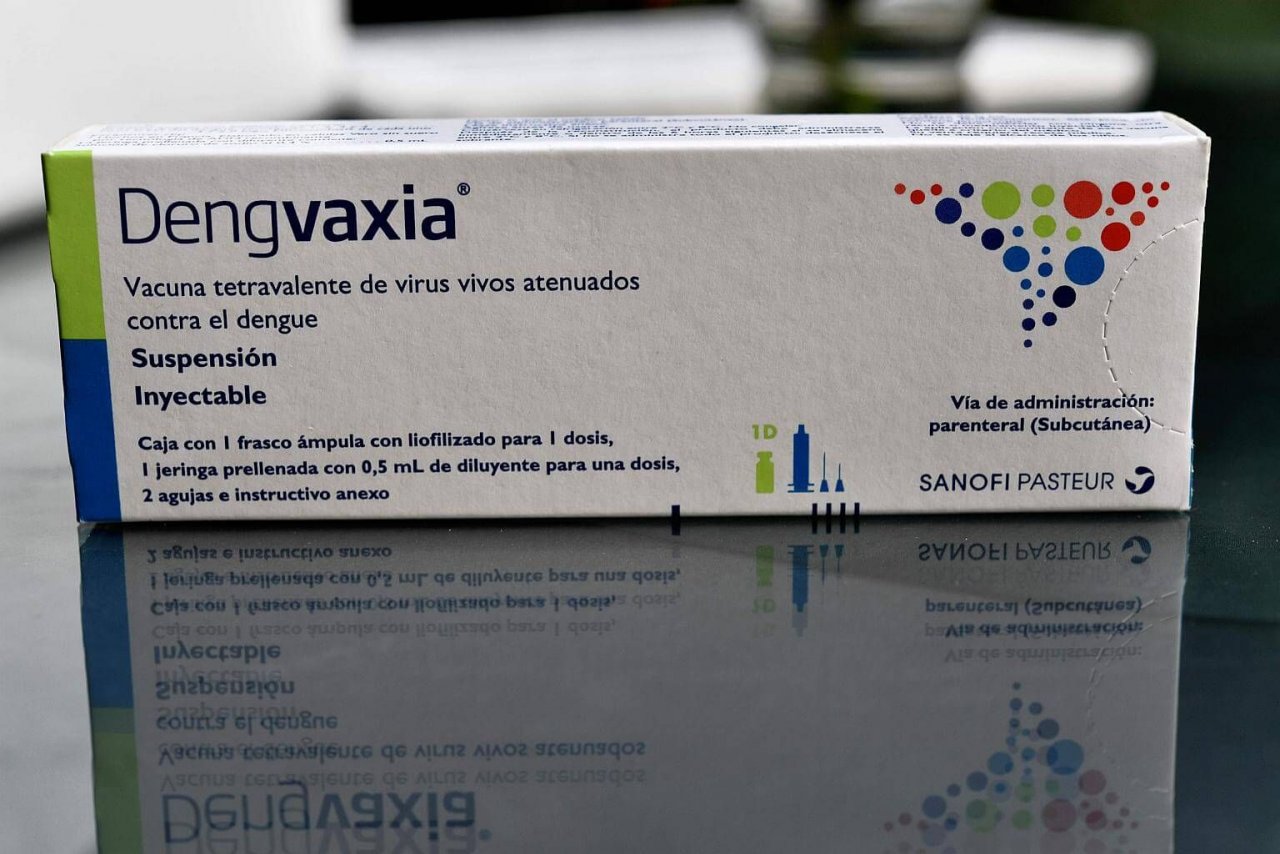 While experts remain divided on whether Dengvaxia should be given, the Asian Dengue Vaccine Advocacy group points to its effecacy across Asia

Sanofi recently sent out an alert saying: “For those not previously infected by dengue virus, the analysis found that in the longer term, more cases of severe disease could occur following vaccination upon a subsequent dengue infection.”

“The vaccine has shown consistent and sustained benefits for those who were previously infected with the dengue virus…Let me underscore the fact the even for those who have not had prior exposure to dengue or never had dengue infection and received dengue vaccination, they have a protective period, which is 30 months,” he said. The vaccine is available in Thailand though not as part of the national vaccination plan and despite the concerns in the Philippines, the Asian Dengue Vaccine Advocacy (ADVA), a scientific working group, remains committed to its use.

The group recently issued the following statement regarding the CYD-TDV Dengvaxia dengue vaccine:

“ADVA refers to the official statement on the dengue vaccine, Dengvaxia, by the manufacturer. After studying the statement and facts put forth, ADVA is of the opinion that:

l “The results are preliminary and were made by retrospective analysis of blood samples taken a month after the third dose of the vaccine in the original CYD 14 (in Asia) and CYD 15 (in Latin America) studies.

l “The test performed is new and had been validated using PRNT as the reference. It indicates past-infection with wild dengue virus only, and excludes vaccine-induced immunity.

l “The results showed that seropositive (previously infected) individuals benefited from the vaccine. As many parts of Asia and areas in our own countries have high seropositive rates, the vaccine will have potential benefits across populations in Asia.

l “Seronegative subjects were also observed to have more DHF Grades I and II, specifically two extra cases per 1000 vaccines in five years. There was no shock, bleeding nor mortality in this group.

l “Serological pretesting is required, although not practical, but we need to have an appropriate, cheap, readily and universally-available test. The gold-standard PRNT test is costly and not readily available while the test used by the manufacturer is currently only used on a research basis.

“To avoid confusion, a practical approach using the most reliable laboratory testing has to be discussed and implemented.”

Summing up, ADVA noted: “This outcome should not cause undue panic among individuals who have already received the dengue vaccine. The severe dengue that occurred in initially sero-negative vaccinees were in DHF Grades I and II and did not lead to shock, any bleeding or mortality.

“The report also reinforces the fact that seropositive individuals would benefit from receiving the vaccine.” 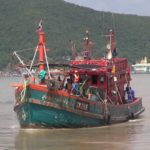 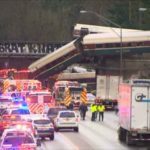