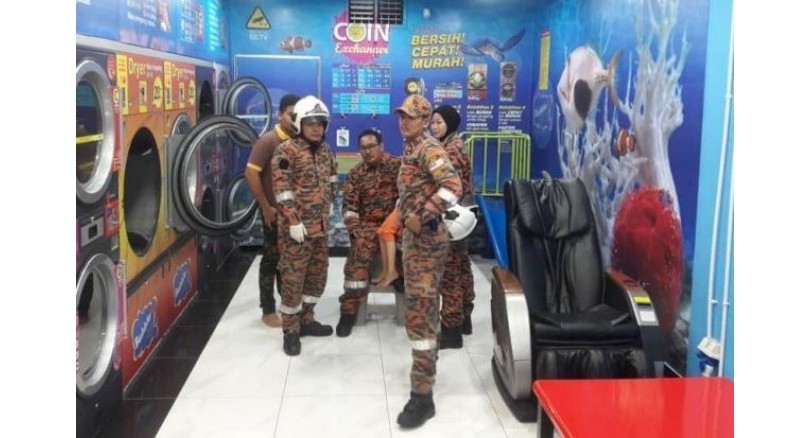 It is learnt that the girl was playing at a self-service laundrette in Taman Larkin Perdana here with her friends when the incident happened.

“The girl climbed into the machine on her own before one of her friends shut the door of the machine.

“The incident was later noticed by a member of the public who wanted to use the machine,” he said in a statement.

He added that rescue personnel took about three minutes to get the girl out of the machine by cutting the lock.

“She was not injured but was traumatised by the incident and ran home after being rescued,” he said. 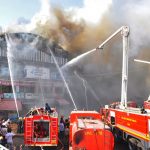