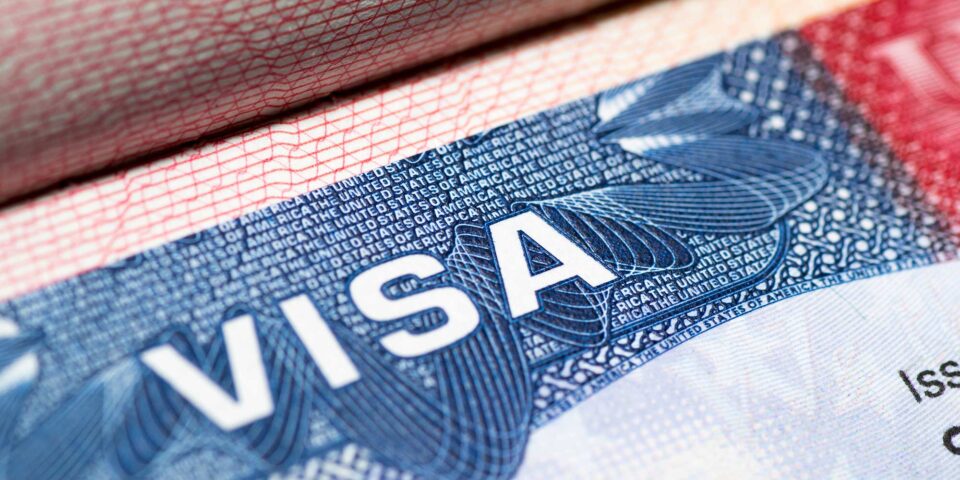 Some Thai students have experienced slow visa approvals and a drastic increase in costs after the United Kingdom placed Thailand on a COVID-19 restriction travel list, their parents say.

The delays in visa processing have resulted in frustration among students and parents whose children are unable to return to class in the UK in time, they say.

Some are unable to get visas before their return date despite the fact they have booked their hotels for quarantine.

A 51-year-old mother of a first-year university student said her child has waited for VFS Global, a visa outsourcing company, to process their request for an entire month, without success. The normal process should take about 15 days.

Her daughter graduated from a UK high school and wants to start her university education this year. She has all the documents she needs and booked the state quarantine package before applying for a visa.

Her application was submitted about a month ago before the UK put Thailand on its travel “red list” on 30th August.

“Her visa is still being processed,” the mother said, adding that another of her daughters applied for a student visa for the United States but she did not have any issues and received a visa in one day.

An officer from the outsourcing company told her she could pay 45,000 baht to accelerate the process and get her visa within a day, or 10,000 baht to get it done in seven days but she decided to follow the regular process of two weeks as she still had a month to get the visa. Still, nothing has been sent to her, she said.

Similarly, Pisetsak Pakdeeteva, a 53-year-old businessman and father of two, said the red travel list said children under 18 who travel back to the UK after 31st August cannot quarantine in a participating hotel alone and must be escorted by a parent.

Given that his daughter is under the age of 18, he must pay additional travel costs plus the cost of 10-day hotel quarantine.

Meanwhile, Mr Pakdeeteva’s 18-year-old son is waiting to see if the UK government will consider making Thailand an “amber” country, so he does not need to pay the 90,000-plus baht for state quarantine. He hopes his child can quarantine himself at his university dormitory.

Mr Pakdeeteva urged the UK government to coordinate with schools and universities to allow their foreign students to quarantine at their dorms, to help reduce costs.

In a reply to an email sent via the British Embassy in Bangkok to the UK Visas and Immigration (UKVI), in which the Bangkok Post asked about the plight of Thai students trying to get to Britain, the UKVI said: “The Home Office is currently experiencing high demand for visas from students meaning that, in some cases, it may take longer to process applications.”

The embassy’s reply added student visas would be processed as a matter of urgency.

“In the vast majority of cases, this will be within our advertised service standard. However, in some circumstances, this may take a little longer, and we apologise for any inconvenience,” the UKVI said. ”We do not comment on individual visa applications. VFS Global does not make visa decisions. All visa decisions are made by UK Visas and Immigration [UKVI].”

Up until June this year, over 2,100 Thais were granted a student visa to the UK. During the same time, nearly all Thai student applications were granted, said the UKVI.

On 1st July, the UK opened a “graduate route” which is designed for international students wanting to work or look for work while in the country. “Applicants who begin their studies in autumn 2021 now have to be in the UK by 6th April 2022, to be eligible to apply to the graduate route,” the UKVI said. 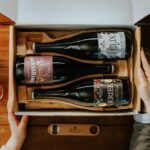 50% off on the import of alcoholic beverages and cigars