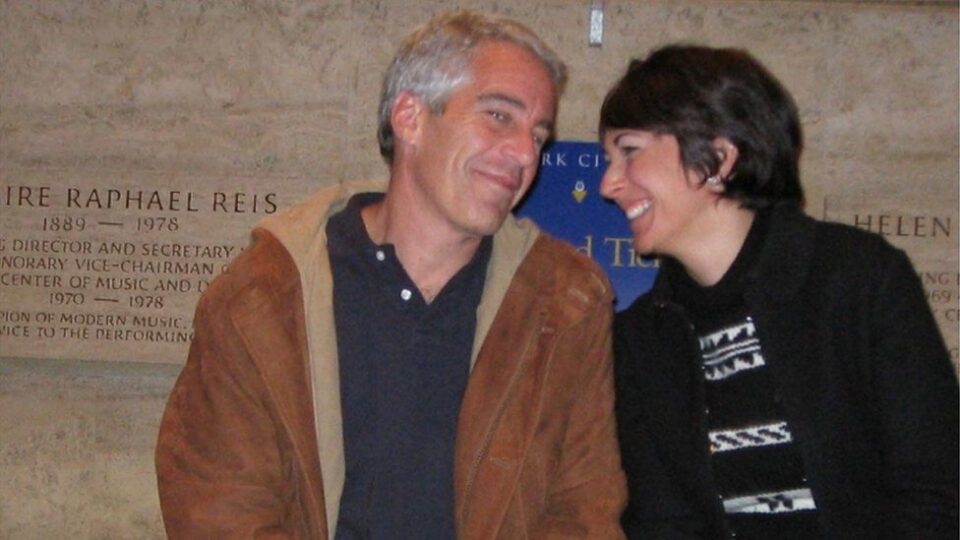 CLOSING arguments in the Jeffrey Epstein “Madam” case against Ghislaine Maxwell were made on Monday afternoon and the jury continues to deliberate this week.

On Tuesday, the jury passed on a note stating they wanted to continue deliberations on Wednesday, and Judge Nathan said the proceedings may continue into Thursday.

During the trial, the prosecution labeled Maxwell a dangerous and sophisticated predator, while her defense tried to argue the British socialite is an “innocent woman.”

Assistant U.S. Attorney Alison Moe said Jeffrey Epstein could not have preyed on teenage girls for more than a decade without the help of the British socialite, who she described as the “lady of the house” as Epstein abused girls at a New York mansion, a Florida estate and a New Mexico ranch.

Defense lawyer Laura Menninger said prosecutors had failed to prove any charges beyond a reasonable doubt. She also called Maxwell “an innocent woman, wrongfully accused of crimes she did not commit.”

If convicted on all counts, Maxwell could face up to 80 years in prison. Maxwell denies all accusations.

Prosecutors allege that between 1994 and 1997 she helped Epstein to groom girls as young as 14.

Maxwell has been charged with six counts of perjury and sex trafficking offenses: 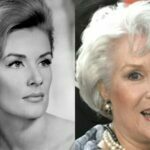 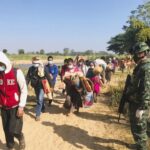