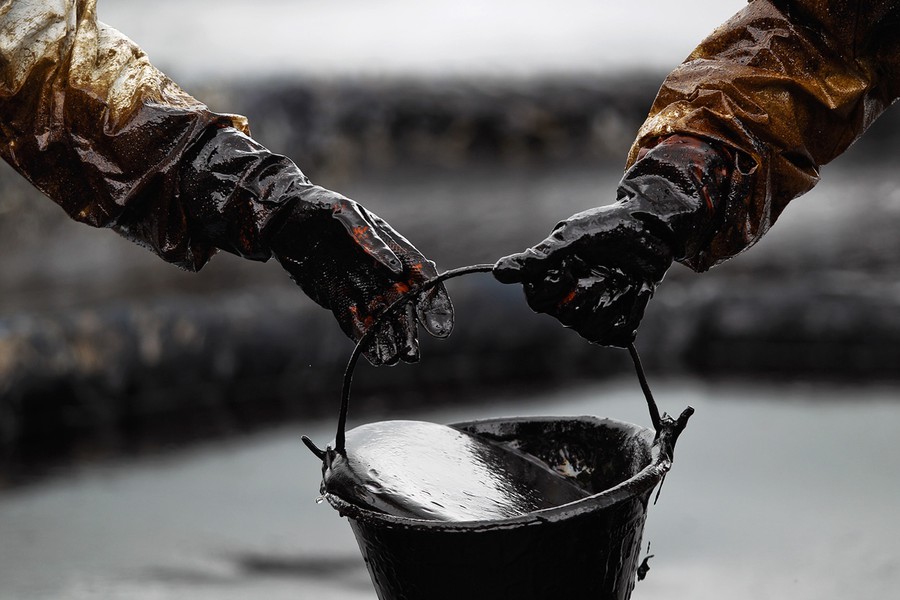 Thailand’s Pollution Control Department (PCD) has filed its second complaint with Map Ta Phut police, in the eastern province of Rayong, against those responsible for the marine oil spill in seas off the province on February 10th, the second one this year.

PCD Director-General Attapol Charoenchansa said he has assigned the director of legal affairs division, and the director of the Chon Buri-based Environment Office, to file a complaint with the police, so that appropriate legal action can be taken against the culprits.

He said that the second incident, in which about 5,000 litres of crude oil still in the damaged flexible pipeline at the mooring platform of Star Petroleum Refining (SPRC) leaked into the sea, may harm the environment and marine species in the area.

Albeit apparently unintentional, the spill constitutes an offence under the Maritime Navigation Act’s Section 119, which carries a maximum of three years imprisonment and/or a maximum fine of 60,000 baht if convicted, said Attapol.

If found responsible, the culprits will also be required to pay compensation for any damage and for the clean-up costs.

Black globules, believed to be crude oil, were found yesterday scattered on Mae Ram Phueng beach, prompting SRPC to send staff to work with the Royal Thai Navy scouring the beach to collect the substance for proper disposal.

So far, more than 7,600 business people, fishermen and others affected by oil spills since January 25th have lodged claims for compensation with the Damrongtham office of the Interior Ministry.

About 47,000 litres of crude oil leaked into the sea from the same mooring platform on January 25th. 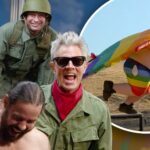 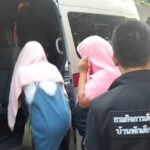