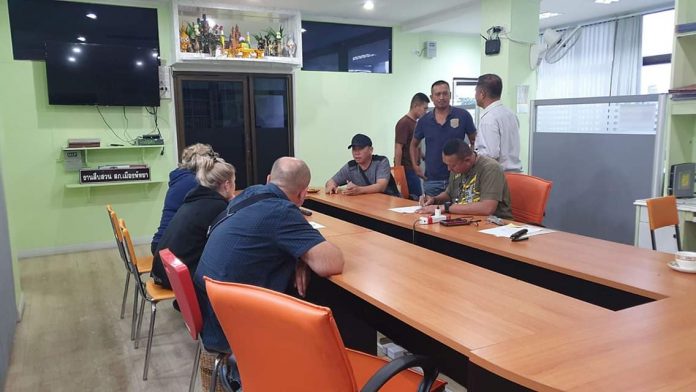 Three wanted Russian suspects have been arrested today at a condominium in Na Jomtien.

The arrest was led by Lt Col Kritsanat Tarasuppanat of the Investigation Region 2 Police.

Police have arrested three Russian suspects who are a 53-year-old man and two women, aged 52 and 28 years old.

They have been arrested at a parking area near a condominium in Na Jomtien.

The arrest warrant was issued for them on fraud charges about real estate properties in Pattaya. Police haven’t released other details.

They have admitted they are the people in the warrants but have denied all charges and say they are innocent.

However, police are continuing to explore further legal processes. 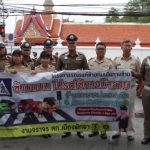 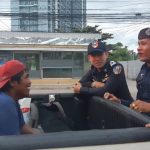