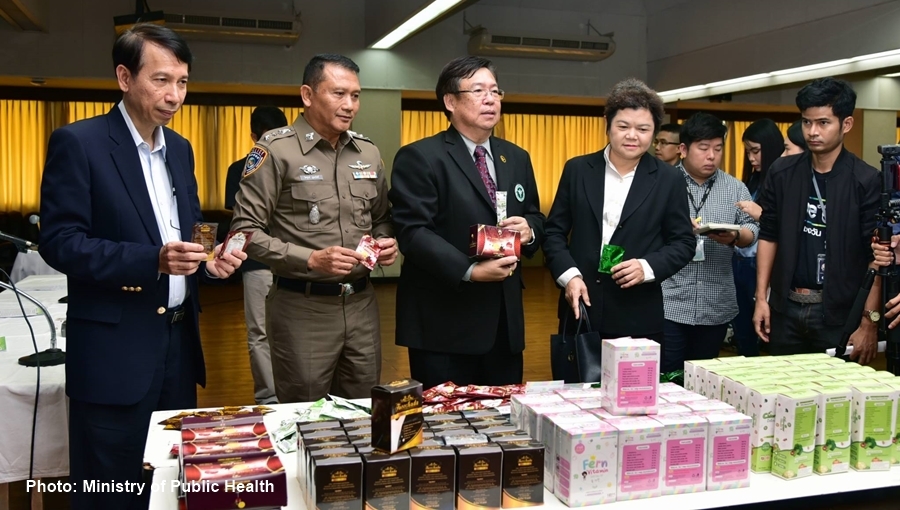 Officials of the Food and Drug Administration (FDA), Crime Suppression Division and local officials seized over 100 million baht worth of unlicensed food supplements and cosmetics in a raid of two warehouses in Nakhon Ratchasima.

Pharmacist Somchai Preechathaveekit, deputy secretary-general of the FDA, said Thursday (Feb 22) that the FDA Office had received numerous complaints from consumers who had bought cosmetics and food supplements online from Facebook page under the name of Wannapa Pongson and Magic Skin Company.

They complained that they used the products and found them ineffective as advertised with several complaining of shaking hands, breathing problems or sleep deprivation.

After receiving the complaints, concerned authorities launched an investigation and sought permission for a search warrant from the court.

On Tuesday (Feb 20), authorities raided the company’s warehouses in Nakhon Ratchasima and seized a large number of drinks, vitamins, and food supplements.

He warned consumers not to be easily duped by overstated advertising and to exercise caution in buying food supplements and cosmetics online. 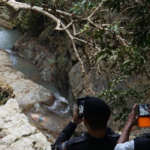 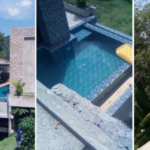