Home » Ganja anyone? Welcome to Thailand 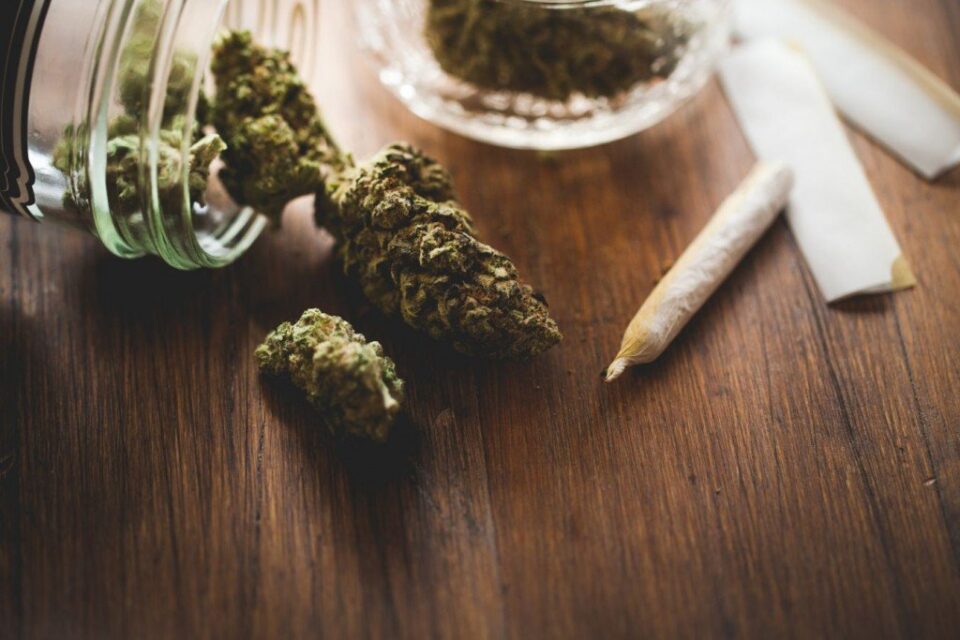 The Land of Smiles is not going to turn into the land of ganja any time soon.

That means you still cannot smoke pot openly as you will be jailed.

However, omelets mixed with ganja or kratom leaves or deep broth with wagyu beef are popular dishes and highly recommended for persons who need a quick stir for their emotions.

Very much to the delight of weed lovers, on Jan 25, Thailand became the first Asian country to decriminalise marijuana.

The Narcotics Control Board unanimously approved the draft announcement prepared by the Ministry of Public Health (MOPH) to delist ganja or cannabis as controlled drugs under the current Narcotics Code.

Other Asian countries are watching Thailand closely for possible ramifications on its society and the overall economy.

Under the new announcement, the MOPH will still control any extracts that contain more than 0.2% by weight of tetrahydrocannabinol, or THC. It is the psychoactive ingredient that gives smokers a high.

Make no mistake. Marijuana in Thailand is still illegal and could bring a long jail term for smokers or possessors due to existing regulations and law.

Nevertheless, parliament will soon consider in the coming months separate ganja legislation which will include the use of ganja in food or industrial products as well.

Frequently asked questions these days abound, the most common one: Can marijuana be smoked for recreational purposes in Thailand? The answer is a clear no.

For all purposes, the delisting of ganja from the Narcotics Code is to permit the wider use of this plant for medical and scientific purposes and in medicinal and other health-related products.

For centuries, ganja has been an important ingredient in local traditional medicine. Back in 2020, Thailand became the first Asian country to decriminalise the production and use of ganja for medicinal purposes.

The other question is whether the Thai people can freely grow ganja at home.

The typical answer is yes, of course. They can but in small amounts for personal use. However, to do so, they have to register with the authorities and they are still subject to certain laws and regulations. It is still a grey area.

Lo and behold, the delisting of cannabis from the Narcotics Code will be effective exactly 120 days after the publication of the MOPH draft in the Royal Gazette.

For the time being, weed fans would have noticed that there has not been any mention of the announcement.

Therefore, lots of bars and restaurants have to be careful in serving marijuana-related drinks or food as the Narcotics Code remains valid.

After the coup of May 2014, the Bhumjaithai Party (BJT) surprised voters with a new electoral platform to legalise marijuana on the grounds of its economic and medical benefits.

Learning from the US, Canada as well as some European countries, local politicians see marijuana as a new cash-crop that will generate huge revenue for the government and improve the stalled economy, in the process enriching their pockets.

Each year, tens of thousands of people are arrested for smoking or being in possession of ganja or kratom. Indeed, almost half of drug offenders are arrested for consumption and having in their possession ganja and kratom, another medicinal herb with a hallucinative effect.

Their jail terms range from months to several years depending on the amount seized.

With the adoption of the Narcotics Code, (7th version) in February 2019, the Prayut government instilled an amnesty programme between Feb 27 and May 21, 2019 for any persons who had previously used cannabis products for medical purposes to notify the Food and Drug Administration (FDA) of their possession and use of it.

A few months later, in September 2019, the MOPH began to experiment with pilot projects in 12 hospitals in the capital along with Thai traditional medicine cannabis clinics in 13 hospitals nationwide.

Within a few short months, the practice became quite popular and today almost 300 hospitals around the country have established medical cannabis clinics including those conducting research on cannabis oil extracts.

According to research on the commercialisation of marijuana in Thailand in 2016, the value of marijuana used for traditional herb medicines would only yield around 5 million baht of profit, while for modern medicinal uses, it could be worth more than 6 billion baht.

Unfortunately, despite these official services, many cannabis establishments are still illegal and do not meet the standards due to a lack of knowledge or experience in using medical cannabis.

In rural communities, Thai people believe that ganja is a cure for all diseases without any side effects. It is an open secret that most of the users get their cannabis products from illegal suppliers as they are easier to access.

Thailand has a longstanding drug suppression programme including the world famous crop substitution programmes, insisted on by the His Majesty King Bhumibol Adulyadej the Great, which has been recognised worldwide.

The dream of making the country drug free is very much an aspiration which all Thai governments, then and now, adhere to.

Despite all these domestic dynamics, Thailand has remained committed to the three United Nations drug control treaties.

It remains to be seen how this will play out in the future.

Pressure to have marijuana legalised for economic and medical purposes remains high. Already politicians and provincial bigwigs have grandiose plans once cannabis enjoys a different status.

Obviously, the Thai government wants to turn the country into a regional centre for medical cannabis as part of the overall plan to attract tourists as well in the post pandemic world.

But the country has to do it the right way without any violation of its international commitments.

Kavi Chongkittavorn is a veteran journalist on regional affairs. 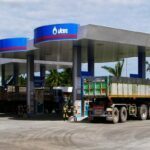 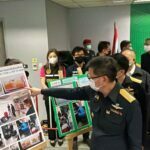