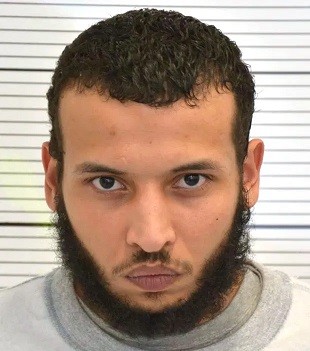 TERRORIST who stabbed three men to death in a park was today given a whole life sentence as fury erupted over why he was allowed to remain in Britain.

And it was today revealed he had wriggled out of five attempts by the Home Office to deport him before going on his knife rampage in Forbury Gardens, Reading – with police saying it took Saadallah less than TEN SECONDS to kill the three men.

Three other people – Stephen Young, Patrick Edwards and Nishit Nisudan – were also injured in the minute-long attack before Saadallah threw away the knife and ran off, pursued by an off-duty police officer on June 20 last year.

Saadallah, wearing a grey jacket over a sweater and a red and white hat, showed no emotion as he was sentenced to life behind bars after pleading guilty to three murders and three attempted murders at the Old Bailey.

The whole life order means he will serve the sentence without any possibility of parole or conditional release.

He was also sentenced to 24 years’ imprisonment for each of the three attempted murder charges to run concurrently.

Mr Justice Sweeney said he had “no doubt that this is a rare and exceptional case in which just punishment requires you must be kept in prison for the rest of your life”.

He added: “His attack on them was so swift, ruthless and brutal that none of them had any chance to react, let alone to defend themselves.

“Using his combat experience in each of their cases the defendant targeted a vulnerable area where a single thrust of the knife would, as he intended, inevitably cause death.”

The judge said the 26-year-old, of Reading, had done substantial planning – rejecting the argument that Saadallah was suffering a mental illness at the time.

He added: “During the course of the attack and afterwards and because he was seeking to advance a political, religious or ideological cause, the defendant was shouting in Arabic, ‘God is the greatest’ and ‘God accept my jihad’.”

But questions have been raised after the case over how Saadallah was allowed to remain in the UK despite repeated attempts to evict him and absconding on three occasions while awaiting deportation. 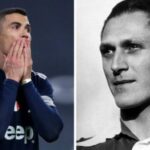 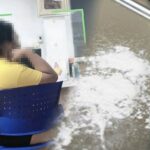 Crackdown on dealer of fatal ‘milkpowder’