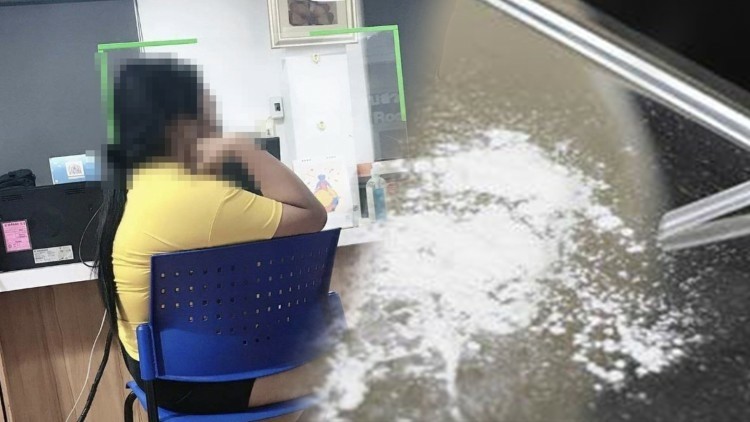 This drug, a mixture of ketamine, methamphetamine, heroin and a sleeping pill called “Rose”, made the headlines last week when up to 10 people reportedly died from overdosing on it.

The drug is believed to be popular in the outskirts of Bangkok near Pathum Thani province.

Initial investigation led police to the suspect, who allegedly confessed that she had purchased the drug from her boyfriend for Bt470 per gram and sold it at Bt600 per gram.

She faces charges for drug possession.

The drug is called “K Nomphong” because it looks like milk powder, or “nomphong” in Thai. 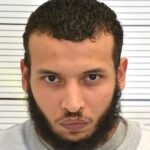 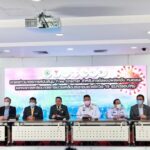