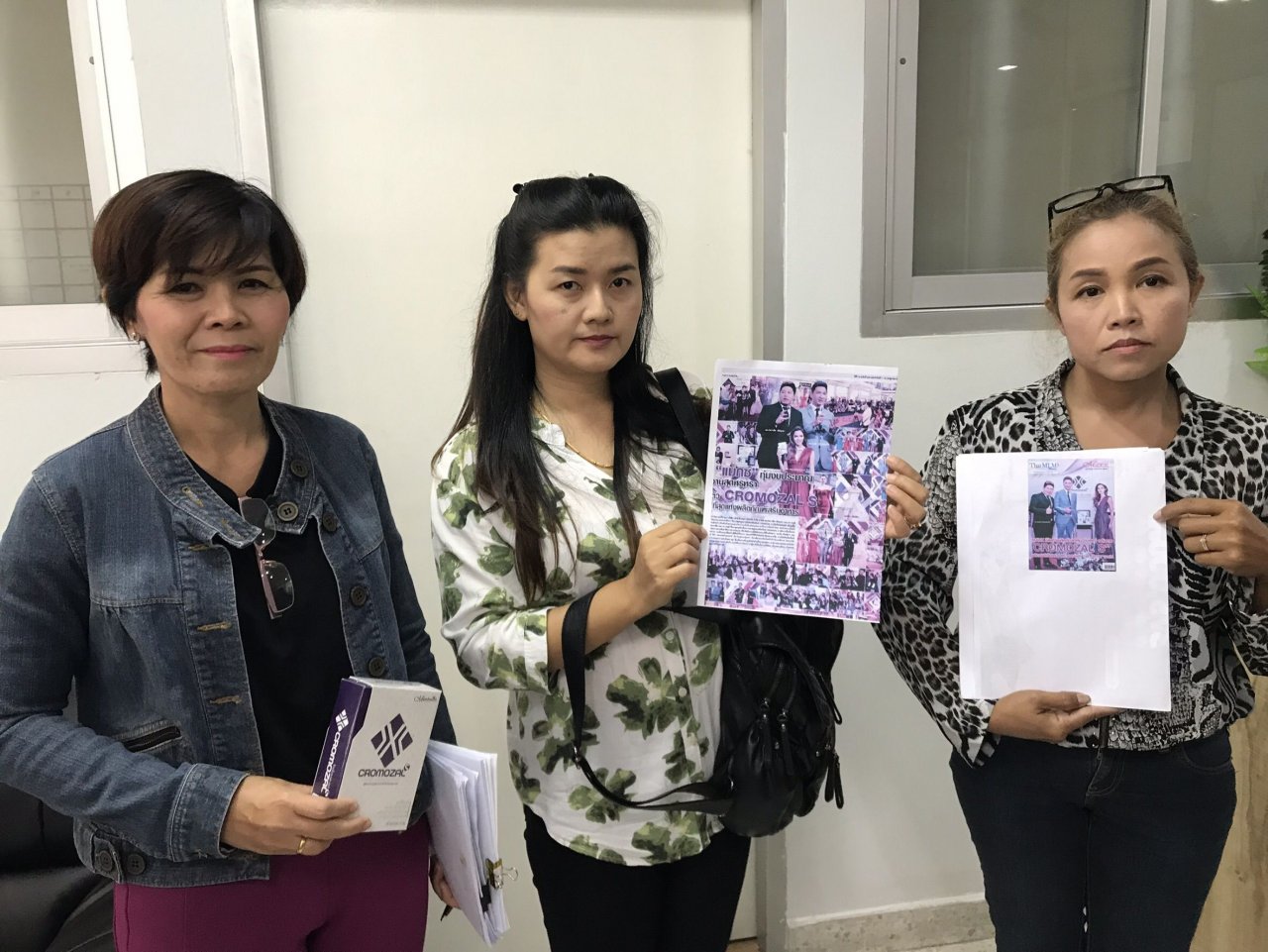 Some 20 representatives of 258 fraud victims have urged deputy police chief Maj Gen Khatcha Thatsat to speed up their investigation.

They were allegedly duped into investing Bt100 million in a company’s food supplements.

The 45-year-old Ratree Onpan and 19 fellow victims were accompanied by outspoken lawyer Songkran Achariyasap when they urged the police to speed up the victim interviews and investigation.

They claim there has been no progress after filing a complaint with Khok Khram police on November 4.

Ratree told police that she had joined Maxx Inter-Network Co’s membership and that she and other members were invited in 2016 by company executives to invest in three types of food supplement which promised to yield a high monthly return.

Ratree said she invested Bt900,000 and at first got the dividends via an e-wallet but nothing after April.

She was told the company was changing marketing strategies and would later pay a higher return.

But the group, some of whom had borrowed to make the investment, eventually filed a complaint with the police.

Khatcha told the group that city officers would join the Khok Khram investigators to interview victims and gather evidence.

He said the police checked the company’s status and found it did not have a commercial company registration. His officers had prepared to file a charge of public fraud and violation of the Computer Act, for inputting false information onto the computer system.

He said officers may contact the Anti Money-Laundering Office to check if there was also a money-laundering offence and therefore applicable for asset-seizing. 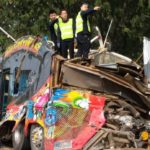 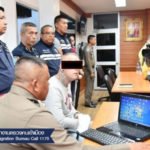