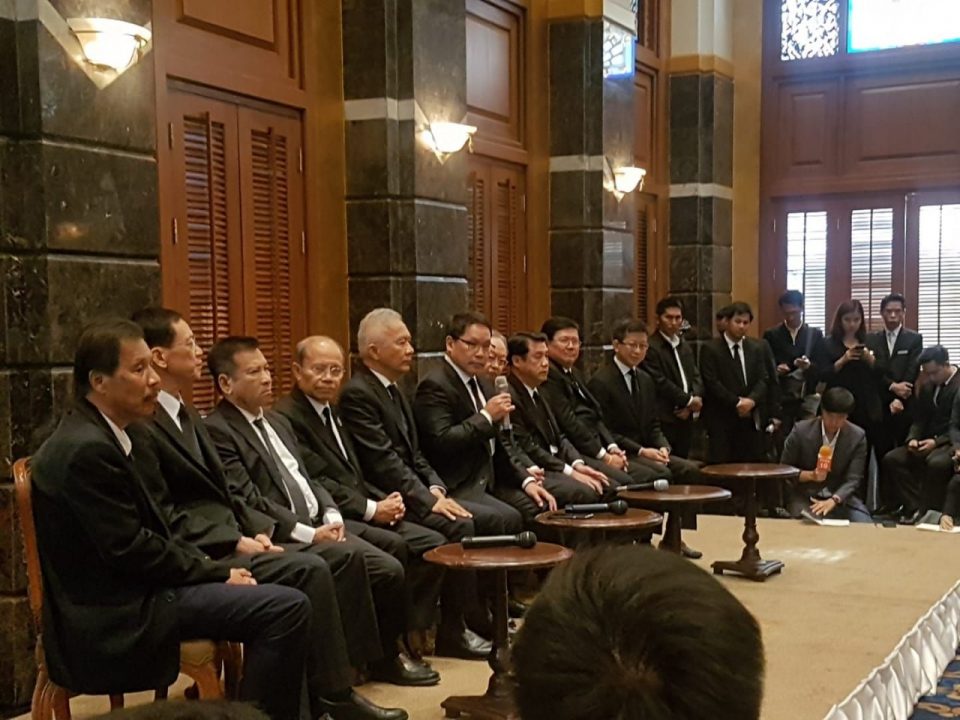 Phalang Pracharat had yet to announce the establishment of a coalition as of Tuesday, saying its aim was to set up a stable government.

Despite an earlier announcement on party leader Uttama Savanayana’s Facebook page that the five-party coalition would be announced on Tuesday, Uttama said Tuesday’s press conference was being held to merely to emphasise the parties’ intentions to collaborate.

“We’re not setting up a minority government here,” Uttama said. “Our intentions remain unchanged, in that we want to form a government that is stable and capable of serving the people.”

Five parties – Action Coalition for Thailand, Chat Pattana, Thai Local Power, People’s Reform and Thai Forest Conservation – were at the press conference on Tuesday. If these parties were to combine their seats with those of Phalang Pracharat, there would be less than 200 seats, still far from the 251 needed to legitimise a coalition.

Democrat and Bhumjaithai parties, which hold 103 seats together, were absent from the press conference. The Democrats have yet to decide on whether it will join the coalition, while Bhumjaithai is said to have made a pact with the Democrats to go in the same direction. 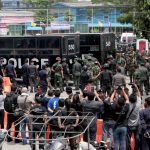