Home » Pro-election activists show up to acknowledge charges in Pattaya 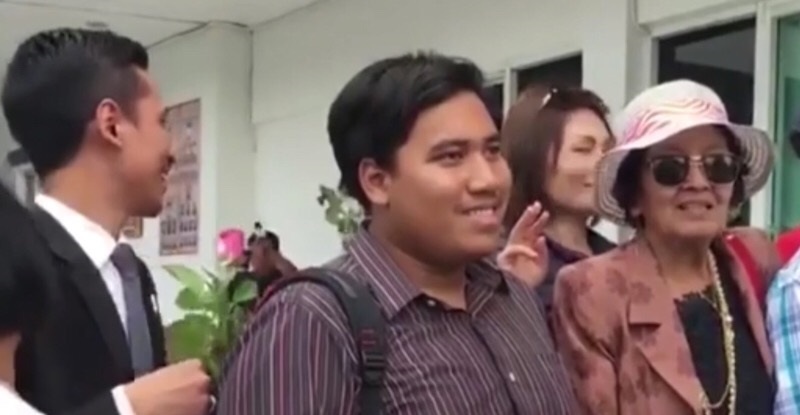 Two core members of the pro-election activist group turned themselves in to Pattaya police on Monday to acknowledge two charges against them in connection with a rally held on March 4 at the resort city.
Pol Col Apichai Krobpetch, superintendent of Pattaya police, said Monday that the two men, Sirawit Serithiwat or Ja New and Wanchalerm Kumsem were charged with defying an NCPO order regarding public assembly and violation of the Public Assembly Act.
The two pro-election activists were later released by the police after their acknowledgement of their charges.
The two activists held a demonstration in front of Central Festival Beach shopping mall on March 4 to protest against military rule and to demand early election instead of February next year as promised by Prime Minister Prayut Chan-o-cha.pbs 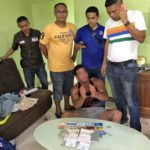 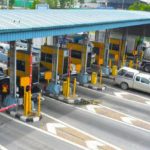 GO TOLL-FREE FOR 8 DAYS NEXT MONTH