Home » Four dead in Korat as pickups crash on curve 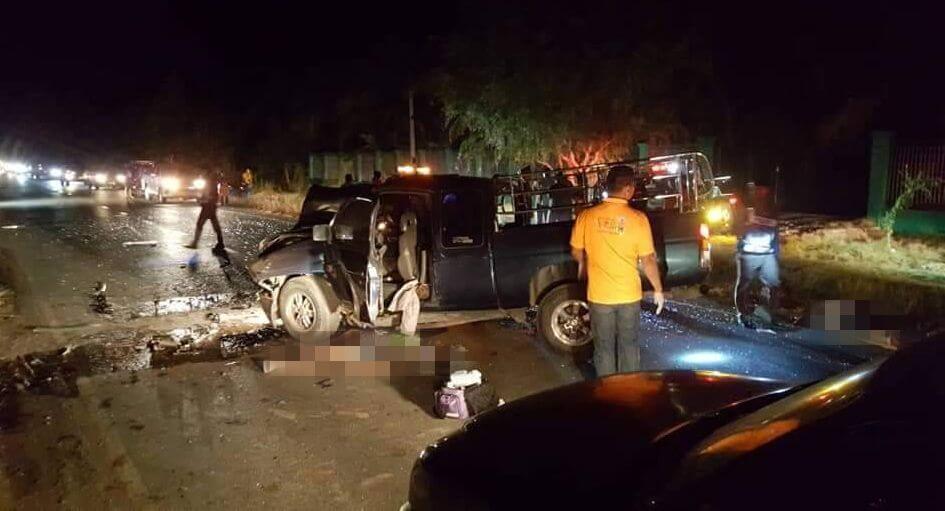 A Nissan carrying four area residents and a Toyota with a single occupant met at a curve on Noen Sung-Kham Sakae Saeng Road in Noen Sung district.

Both vehicles were reported to be travelling at high speeds.

Police were checking the names of the deceased and injured before contacting relatives. 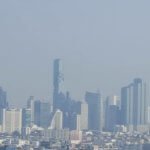 All of Bangkok breathing easier 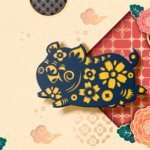