Home » All of Bangkok breathing easier 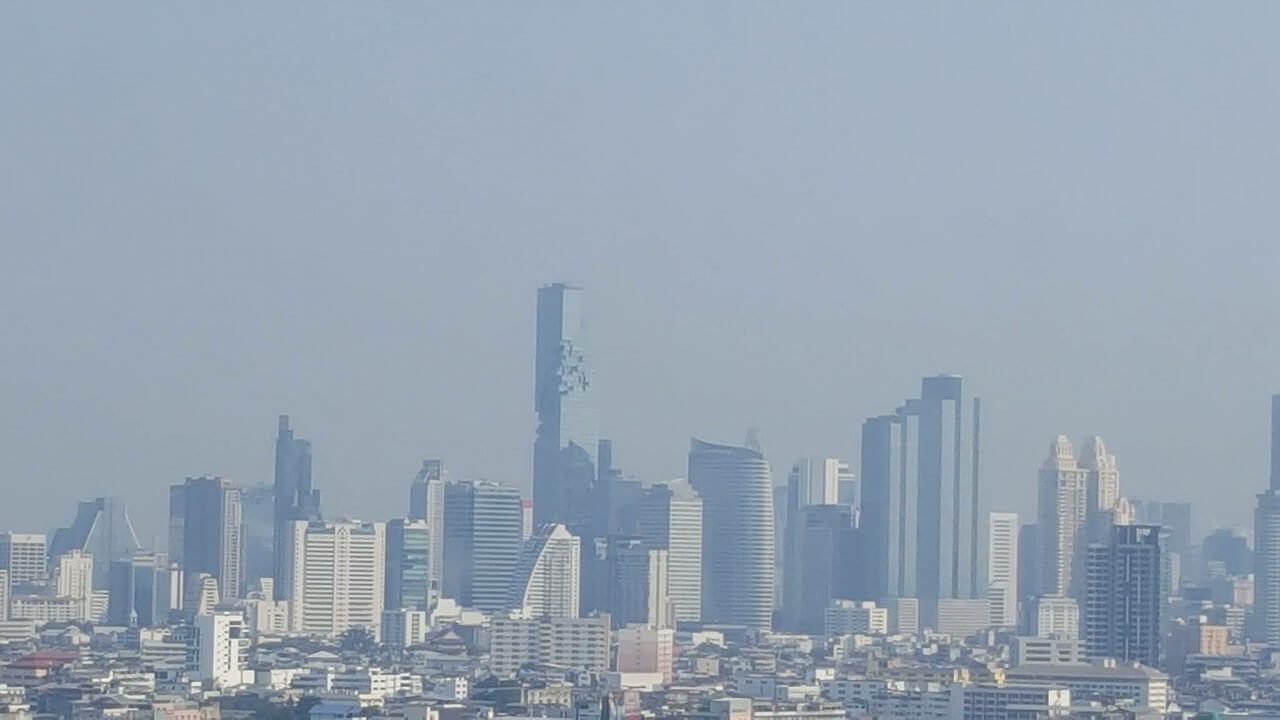 The air pollution situation in Greater Bangkok improved on Sunday morning, with all areas reporting safe levels of airborne particulates 2.5 microns or less in diameter (PM2.5).

The Pollution Control Department (PCD) put the readings between 24 and 46 micrograms of PM2.5 per cubic metre of air at 7am. The safe limit is 50.

It predicted a slight increase in pollution on Monday, but still within the safety limit.

Rama II Road in Muang Samut Sakhon, one of the worst locations in the vicinity most days, had a reading of 33 micrograms on Sunday, down from 36 on Saturday and 81 on Friday.

Kanchanapisek Road in Bangkok’s Bang Khun Thien district cited 46 micrograms, down from 52 on Saturday and 77 on Friday.

The Bangkok Metropolitan Administration (BMA) and other agencies staged “Big Cleaning Day” to sweep up dust on Rama III Road, with small aircraft spraying water from above and a mobile medical team giving people free check-ups.

Governor Somkid Chanthamaruk said the provincial public health committee balked at the significant impact the move would have.

Instead, the cooperation of the transport and industry sectors was sought to cut production by 30 per cent, he said, and police set up checkpoints to monitor engine exhaust.

About 40 factories were closed down from January 31 to February 6. 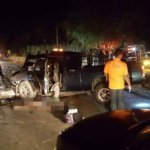 Four dead in Korat as pickups crash on curve