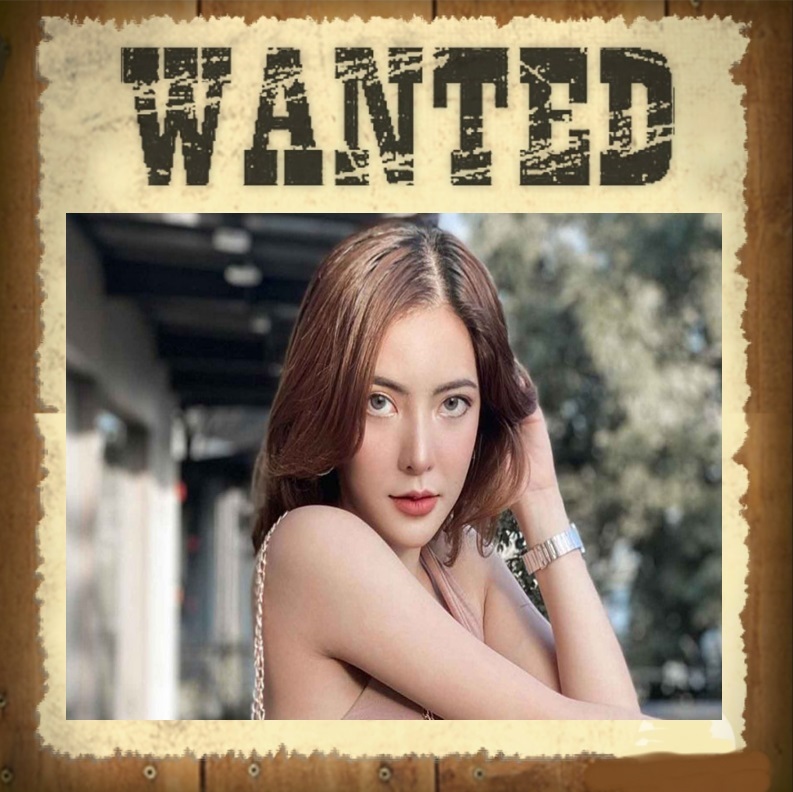 A 5-million-baht reward has been offered for the whereabouts of two women, including a well-known Thai YouTuber facing charges of swindling more than two billion baht from people through a forex trading scam.

Lawyer Paisal Ruengrit represents 30 people who claim to be victims of the scam allegedly perpetrated by Suchata Kongsupajak, better known as Nutty, 30 and Nichapat Rattananukrom, 33.

Mr Paisal accompanied the victims to the Central Investigation Bureau’s complaint centre on Tuesday and asked police to file charges against the two women.

He said at least 6,000 people have fallen for the scam costing them more than two billion baht.

The Cyber Crime Investigation Bureau (CCIB) has requested the Criminal Court to approve warrants for the arrest of the women on fraud charges, importing false information into a computer system and offering to pay unrealistically high benefits derived from investments, an obligation they know they cannot meet.

The victims reportedly chipped in to offer a reward of 5 million baht to anyone who could provide information about the suspects’ whereabouts.

Ms Suchata is believed to have fled to a neighbouring country before the authorities revoked her passport. Ms Suchata’s picture has also been shared showing a change in appearance after a series of cosmetic surgeries.

According to the lawyer, the YouTuber often flaunted her wealth on social media channels in which she was seen buying a house, land and luxury cars.

She told followers the money was from forex trading through a broker called “IQ option”. She also allegedly invited people to subscribe to a course she ran and a forex trading plan, which guaranteed large profits. 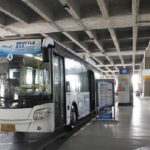 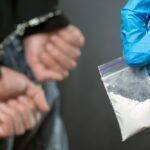