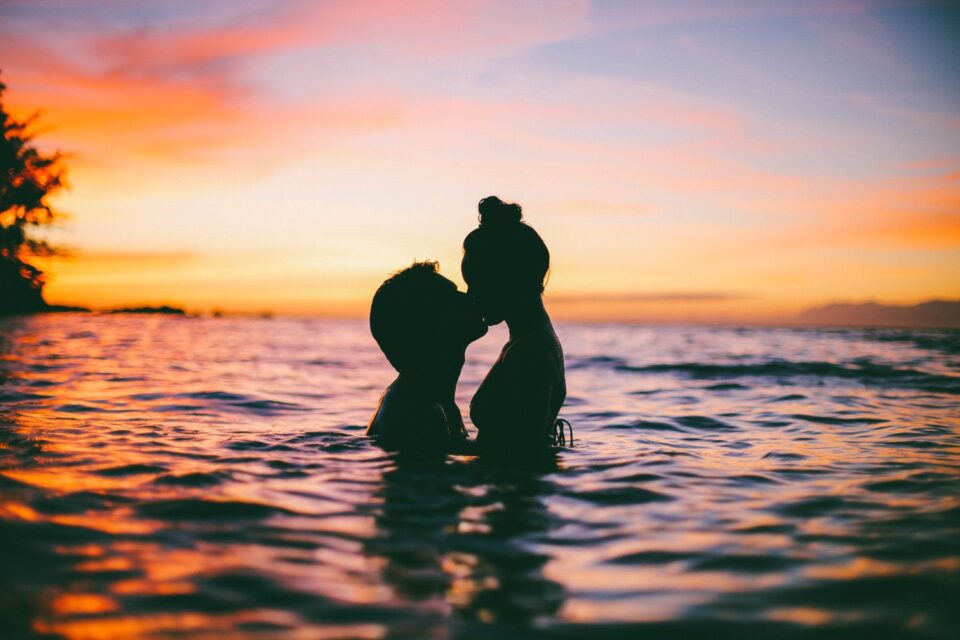 Never had any problems getting women into bed and have had at least 50 sexual partners.

Not one of them ever complained. In fact, from the demands for more, I always felt confident I was pretty good in bed too.

But I’ve met someone who, after six months together, has started to complain about my performance.

I’m devastated. I’d only ever had one-night stands and short flings before. But this Thai woman, the one I actually like, doesn’t climax when we have sex.

I’ve always been a the man . I’m 23, people say I’m a good-looking guy and I make sure I’m physically fit.

We met at a 7/11, She is absolutely gorgeous and I had to keep reminding myself to be professional.

She hung around chatting while and I learned she was 24, a single mum and had been single for two years.

We got along so well and, because she was talking about her lack of social life, I invited her out for a drink at a local bar.

The date was fantastic and, for the first time ever, I felt I could have a future with someone.

We went out again the following night and that was it — our relationship seemed really secure.

We’ve been together for just over a year and, when the virus started, she asked me to move in.

As I lived with a male friend , I jumped at the chance.

Everything has been amazing, and she is the best girlfriend.

The feeling is mutual, but she is concerned we might not be sexually compatible.

We have sex at least once a day, but she says she’s never been able to climax.

She says she’s never had a problem before.

I’m worried that, if things don’t improve, I’ll lose the best thing that ever happened to me.

She is my Thai dream girl.

Most Thai women won’t climax through intercourse alone and, while a one-night stand might feel good for you, for most women it’s less fulfilling.

Only one in three women reach their first orgasm through intercourse and a lot of women don’t start climaxing until they’re settled into a comfortable relationship.

A good sex life is all about communication.

see what has worked for her in the past 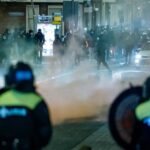 Curfew riots rage for third night in the Netherlands 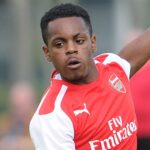 Ex-Arsenal footballer who had sex with girl, 14, jailed