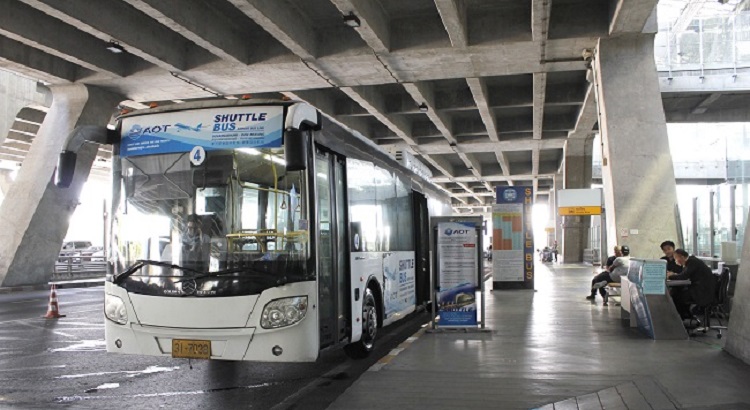 Don Mueang airport is now providing a 350-baht per ride bus service from the airport to Pattaya.

The airport launched the shuttle service on Aug 15. During the trial run buses are scheduled for two round trips, two from Don Mueang to Pattaya at 10.30am and 3pm and two from Pattaya to Don Mueang at 6am and 3pm.

However, passenger numbers are currently low as most people are unaware of the service, he said.

Wg Cdr Ronnakorn said the airport has seen 40,000-50,000 passengers daily and they mainly head into the city centre by public transport.

However, he said passenger numbers will rise during the high season from October onwards.

Wg Cdr Ronnakorn said that, according to a survey, Pattaya was voted the most popular destination by passengers at Don Mueang International Airport.

Brit ‘arrested for smuggling 22lbs of cocaine hidden in suitcase 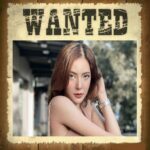