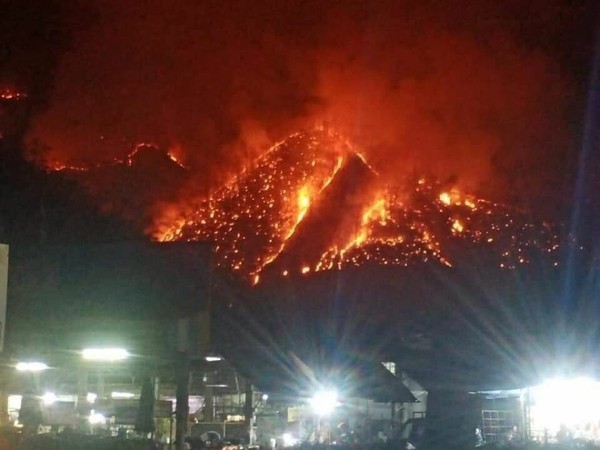 A forest fire broke out in the Samoeng district of Chiang Mai province, but officials have reportedly managed to control it as of Tuesday morning.

Observers said the mountain looked like an erupting volcano since Monday night.

As of 11am on Tuesday, the Air Visual application showed that air quality in Chiang Mai was ranked the third worst in the world, with 181 points on air quality index.

A recent report stated that officials had requested two helicopters to support their firefighting operation this afternoon. Around 50 rai of forestland was reportedly damaged by the fire.

Check Out The News From Chiang Mai One 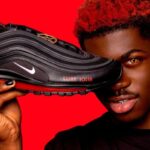 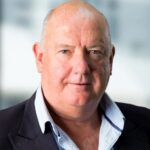