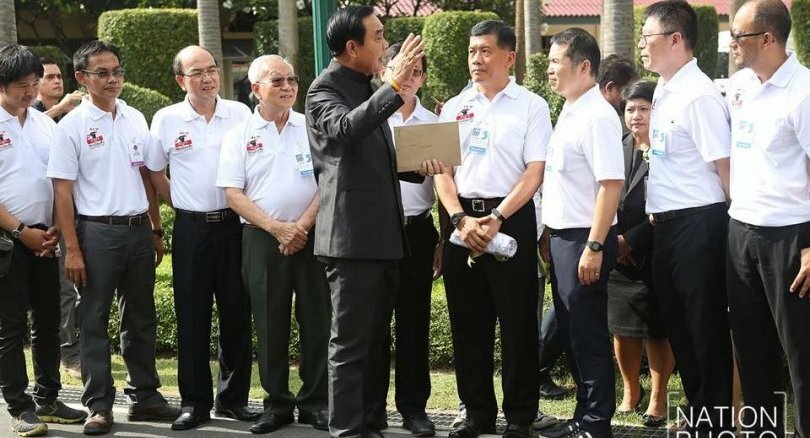 Prime Minister Prayut Chan-o-cha says he will discuss the controversial media reform draft bill in the Cabinet meeting on Tuesday.

The premier responded to 30 media organisations which asked him to suspend the bill following their concerns the law could lead to state authority overshadowing media affairs.

“I’ll look at these concerns and will discuss this with the Cabinet today,” Prayut said after receiving a letter proposed by Thai Journalists Association president Pramed Lekpetch.

The media’s move came a day after the National Reform Steering Assembly endorsed the draft bill.

While the controversial licensing requirement and its penalties were removed following high concern from the media, the proposed media professional council featuring two ministerial permanent secretaries remained in the draft.

The bill draft will be forwarded to the Cabinet for further consideration.

The PM said: “The government’s only hope is to improve this country. The media should also help us with this.

“The media are speakers to the government’s good deeds because the government doesn’t do anything bad … Please don’t think that the government overshadows everything. But the media need to be capable to self-regulate also.”

In a letter directly handed to Prayut, the media groups expressed concern about the so-called media professional council, fearing it would allow the state to take part in the industry despite the press having the role of monitoring authorities’ use of power.

They also said the bill draft defined media workers too broadly – that it would cover not only professional workers but also general media users. This would result in the groups being regulated by mechanisms proposed in the draft, they said.

The media groups also said the constitution should be followed by in relation to the matter. In the charter, they said, it was stipulated that people’s freedom of expression was guaranteed while any legislation must be issued on a necessity basis and must go through a hearing involving related parties.

“We support media self-regulation where laws may be issued to recognise the status of the media,” the groups said. “But the laws must not aim to punish the media and be pushed without receiving holistic opinions from related party.” 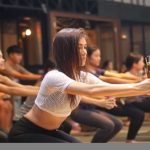 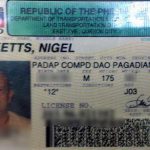