Home » Foreigners to be allowed in 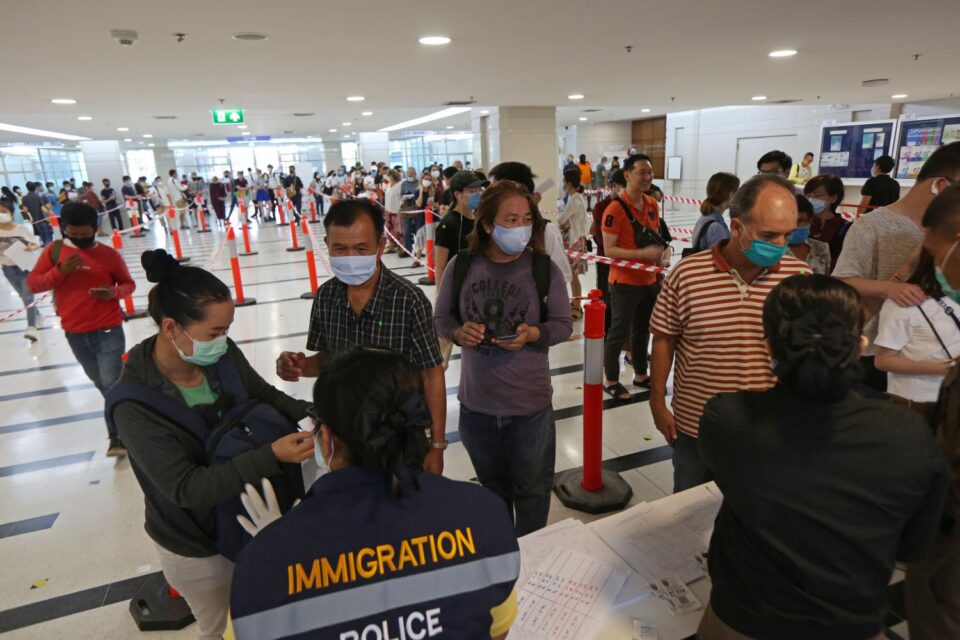 One thousand foreign visitors are expected to be allowed entry to Thailand per day and the standard 14-day Covid-19 quarantine rule will be waived, according to an implementation plan for “travel bubbles” to be submitted for the Centre for Covid-19 Situation Administration (CCSA)’s approval on Wednesday.

These visitors, who in the beginning will be mostly business people and patients seeking medical treatment in Thailand, must come as part of bilateral cooperation on tourism between Thailand and selected countries which have managed to contain the coronavirus, Traisuree Taisaranakul, deputy government spokeswoman, said on Sunday.

General foreign tourists will later be allowed to visit Thailand if the tourism promotion programme proves successful in terms of the transmission control, she said.

Covid-19 screening tests will be required both before the visitors leave their countries and upon arriving in Thailand, she said.

This, however, doesn’t mean the visitors will be able to travel freely while in Thailand as they will still be prohibited from visiting certain parts of the country and will be tracked via a smartphone application, she said.

Final details of the programme are being discussed by the Tourism and Sports Ministry, Public Health Ministry, Interior Ministry and Foreign Ministry.

The CCSA had on Friday agreed in principle on the travel bubbles proposal despite objections raised by security authorities.

The travel bubbles programme is seen by the Tourism and Sports Ministry as the first step to safely reopen Thailand’s tourism to international visitors, she said. It is hoped to help accelerate recovery from the economic impact of the pandemic on tourism, she said.

Despite the CCSA’s preliminary approval on the travel bubble proposal, security authorities had expressed strong objections to the idea at Friday’s meeting, a source said.

They asked that the proposal be put on hold because it isn’t certain the tourism promotion programme won’t lead to a new spike of imported Covid-19 infections and possibly a new wave of local transmissions, the source said.

Worse still, giving privilege to these specific foreign visitors while still imposing the 14-day quarantine on Thai nationals being repatriated will likely prompt negative reaction by those Thais, the source said.

The source said the programme may not be welcomed by communities in Thailand’s tourist destinations that are being urged by the government to strictly maintain health measures to stay free of new Covid-19 cases. It is not known if special preparations will be needed in places likely to be popular with foreign tourists.

According to a recent online survey on public opinion about the government’s reopening policy, most Thais were concerned about the possibility of Thailand reopening the country too soon to international visitors.

A slight majority (54.39%) of all 1,116 respondents asked in the survey by Suan Dusit Poll, conducted on Jun 9-12, said it still wasn’t time to invite international tourists back to Thailand.

But only 24.28% of them thought tourists should be welcomed back now for the sake of boosting the economy.

Most of the poll respondents also thought strict limits on the number of local tourists should be maintained at every tourist attraction across the country while domestic tourism activities resume, said the poll.

The top destination found in this survey was Chiang Mai and most respondents (41.40%) expected Thailand’s tourism to fully recover in about a year.

Tourism and Sports Minister Phiphat Ratchakitprakarn said on Friday the ministry has prepared three stimulus packages valued at 20 billion baht to kick start the tourism sector from next month until October.

Meanwhile, Narongchai Khunpluem, mayor of Saen Suk municipality in Chon Buri’s Muang district, said those who continue to flout the ban on drinking alcohol on the beach will now face a fine after previous warnings have fallen on deaf ears.

“There they did it again, drinking alcohol on the beaches despite all these warnings. So they deserve to be fined, don’t they?” the mayor wrote on his Facebook page. 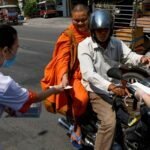 Thailand, Malaysia, Vietnam… How some countries kept Covid at bay 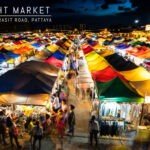 We want to visit the markets, flea markets, and supermarkets now says Thais