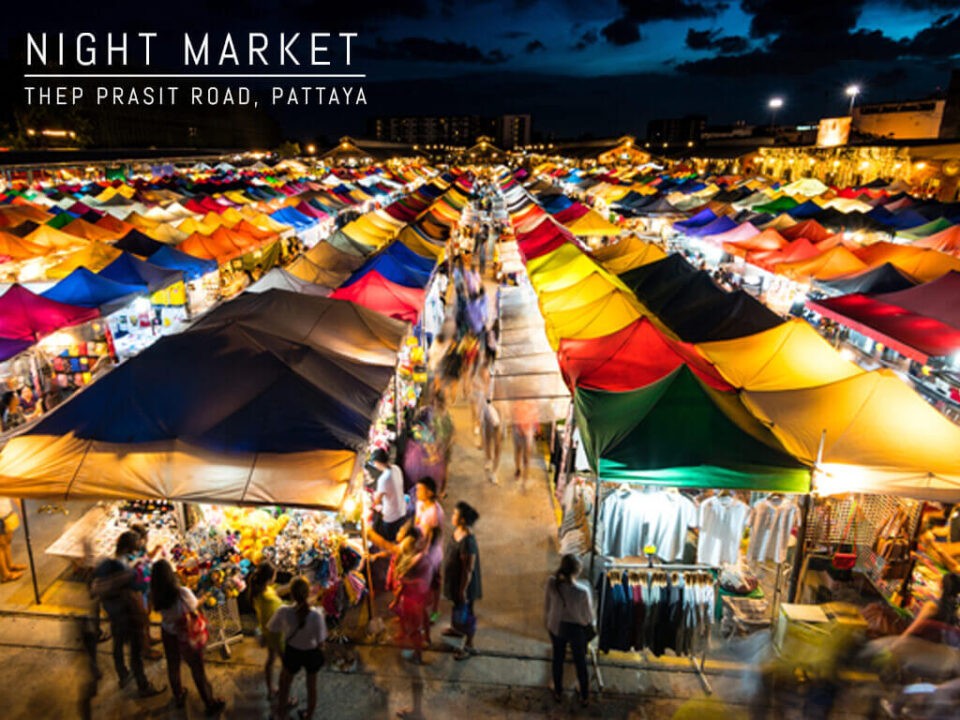 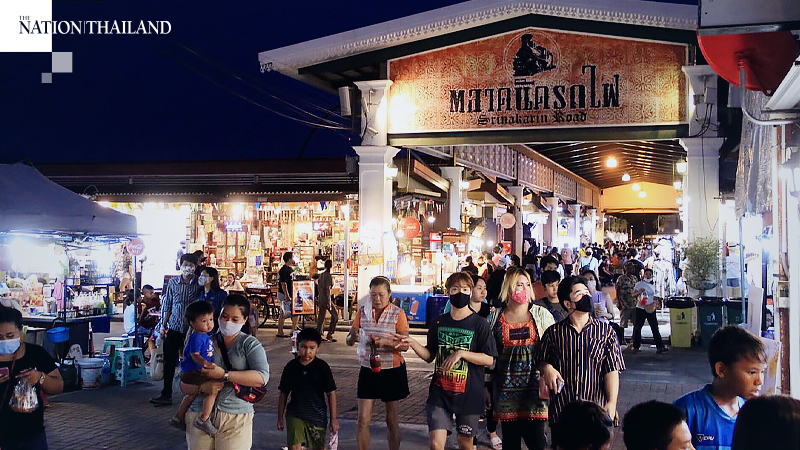 Photo credit: [email protected]
By THE NATION
Thais most want to go to markets, flea markets, and supermarkets with the fourth phase of lockdown easing now in effect, a survey by Bangkok Poll showed

Conducted by Bangkok University Research Centre on Saturday, the poll surveyed 1,204 people in all regions, asking them which venues they wanted to visit.

Among them, 83.1 per cent mentioned that they want to go to markets, flea markets, or supermarkets, 44.8 per cent to department stores, and 40.1 per cent to salons.

When asked which measure they would prefer that the government uses to stimulate tourism from July to October, 51.8 per cent said they would like a cash handout, 24 per cent wanted a tax reduction on restaurant or hotel bills, and 21.2 per cent preferred discount vouchers for use in restaurants and hotels.

Meanwhile, 46.6 per cent want the government to compensate the Songkran holidays at the New Year and 33.3 per cent prefer the compensation in September, a month which has no holidays. Some 20 per cent said they would like to get the compensatory holidays any time during this year. 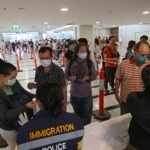 Foreigners to be allowed in 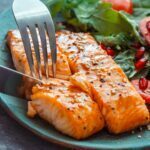