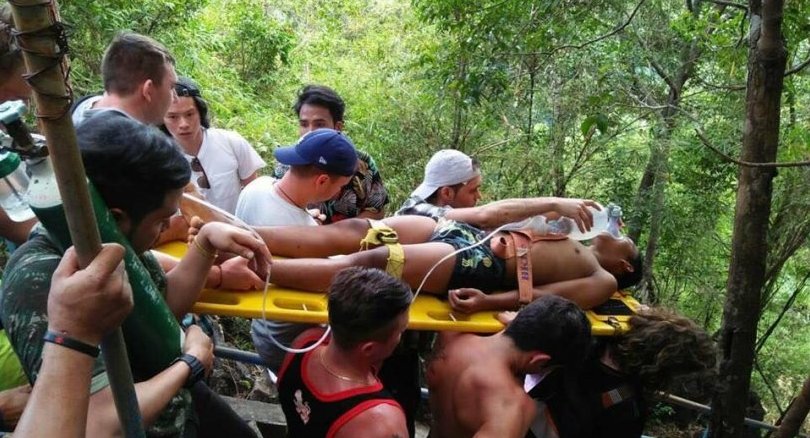 Commentators also suggested more members of the public should be trained in CPR, while others recommended that the tourist attraction should be equipped with a first-aid kit, oxygen tank and stretcher. The unidentified teenager collapsed on the 1,000th step of 1,237-step stairway to Wat Tham Sua, after which a foreign tourist applied CPR. Foreign and Thai tourists as well as rescue workers from the Krabi Pitak Pracha Foundation brought the boy back to ground level over the course of an hour.

The original post on Facebook depicting the rescue received 4,300 “likes”, more than 200 comments and was shared by 1,242 people. The boy reportedly suffered tachycardia, or an elevated heart rate, and an acute respiratory problem from severe exhaustion and passed out with weak vital signs, but the immediate application of CPR stabilised him. He is now recovering in hospital. 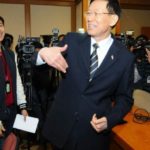 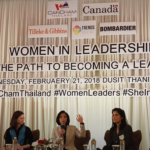