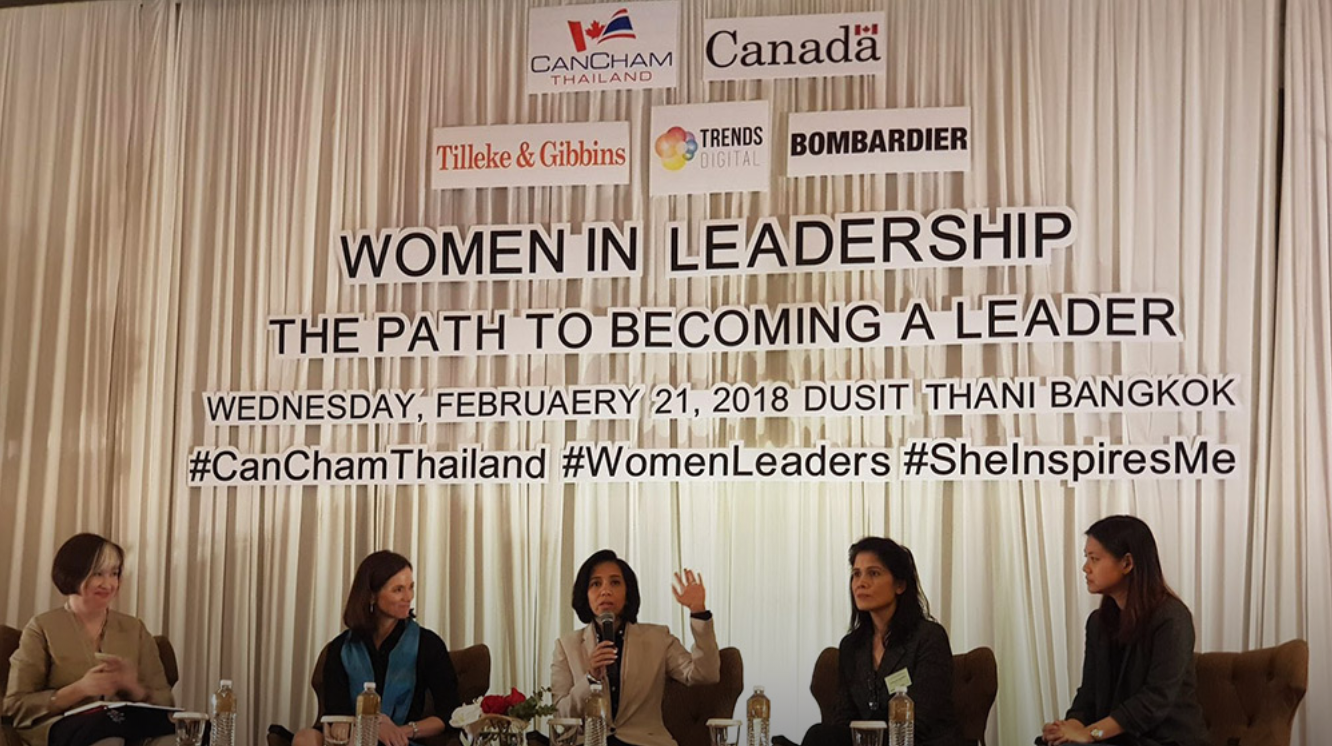 It may surprise many to know that a greater share of leadership roles go to women in Thailand than in G7 nations.

About one-in-three senior business roles last year were held by Thai women, while only one-in-five were held by women in G7 nations, according to a survey by auditor Grant Thornton.

So in a country with a famously male-dominated society, what is the secret to success for female leaders? Three Thai women panelists at a discussion on female leaders shared a similar mindset despite hailing from different industries: to neither take advantage of their gender nor let it hinder their professional goals.

“Throughout my career, I’ve never thought of myself as a woman,” said Titiya Chooto, vice president of Operation and Pre-opening Services for Dusit International. “To be fair to our male colleagues, you have to step up to the exact same level of responsibility. You cannot say ‘I’m a woman, so I need to do this or I don’t have to do that.’”

Returning for a second time, the “Women in Leadership – The Path to Becoming a Leader” event was hosted by the Thai-Canadian Chamber of Commerce, aka CanCham Thailand, and the Canadian Embassy to promote women’s representation at the decision-making level.

The initiative was founded by two Canadian women who both live and work in Thailand. Yvonne Chin was the commercial counsellor for the Canadian embassy in Bangkok when she met Joni Simpson, who has long worked to promote gender equality at the International Labour Organization in 2016. Their first event was born the next year.

Among more than 250 attendees ast Wednesday’s event were students and young professionals sponsored to by leading companies partnered with the initiative. The goal was to pass on inspiration and lessons from successful female leaders to a younger generation.

Last year, women in Thailand held 31 percent of senior business roles, according to a Grant Thornton survey, while the proportion from G7 was only at 22 percent.

“I just think of myself as a normal person who has a passion,” she said during the talk held at the Dusit Thani Hotel. “It was not hard to find investors because of my gender. It depends on the business model you have and the problem you try to solve.”

Some thought being a woman in many circumstances can be an advantage. For example, Titiya said she feels more comfortable sharing her feelings with female managers, adding that she cries along with her crew when they lose a member.

At the same time, there are many traits to put women in leadership positions not associated with masculinity. Being mansplained, the only Western woman on the panel said, does not mean that you lose.

But despite determination and talent, many women fail to make their way to leadership positions, eventually forced to choose between their career and their family. Asked what kind of policies could help avoid this dilemma, Titiya said the balance is always up to women themselves, not company policies.

“I shift my priorities when they have to be shifted,” Titiya said. “Over the past 11 years, I have never missed one school play of my daughter, not once. Even when I was posted in Chiang Mai and had to fly back to see it.”

Another speaker, Tiziana Sucharitkul, said a vital factor is getting family help to raise children.

“I think a lot of women are able to manage and have a successful career and family life in Thailand because the family networks here are supportive,” the co-managing partner and director of Tilleke & Gibbins said.

To end the talk, the panelists reminded young women to take risks, work hard and persevere through obstacles. They said these are all part of a leader’s mindset, which they used to find success regardless of their gender.

“Be yourself. You don’t have to act like a man,” Titiya said. “Be determined, focus, and never let anyone tell you what you cannot do.” 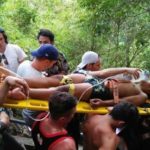 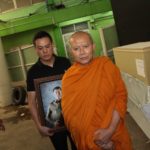