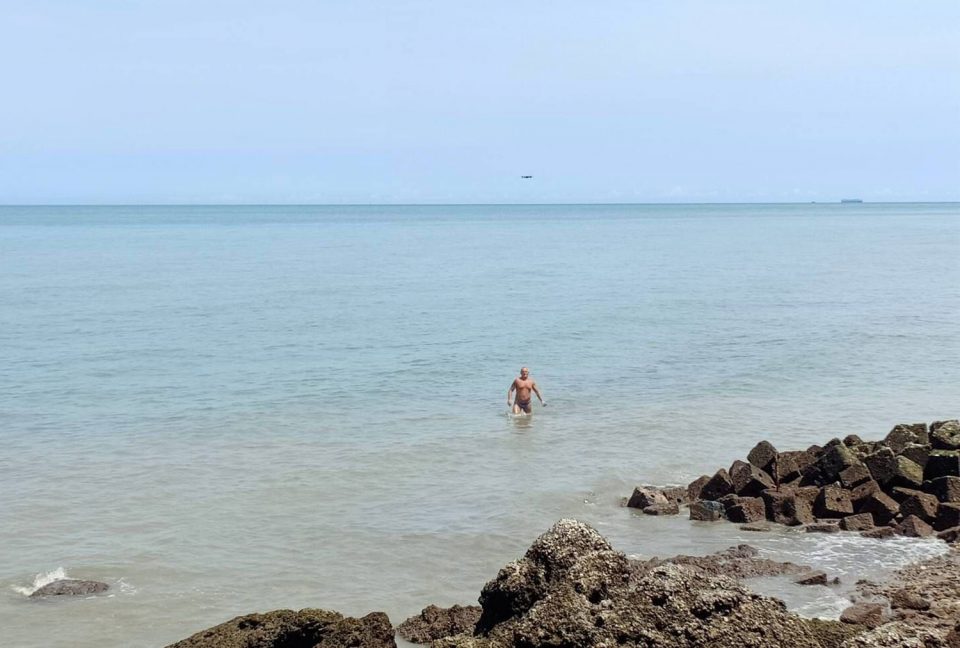 This is why the government clamps down on us when people just don’t listen.

So many stories have been published telling us that the beaches are still closed for swimming and gatherings, however, three foreigners have been arrested for breaking the emergency decree after they were caught swimming at a closed beach behind a hotel on Saturday.

The three included a Ukrainian and two Russians were caught swimming behind the Asia Hotel when officials were doing a patrol of the area on the first day the beach closure was in effect.

Athiwat Yungklang, of Pattaya City municipality, said that his team had spoken to the two women and a man to come ashore as swimming in the sea was banned under the emergency decree that is currently in force in a measure to curb the further spread of the COVID-19 virus.

The three were taken to the Pattaya City police station for legal action. Violators of the emergency decree can face a jail term of up to one year and/or a fine of 100,000 baht.

Pattaya City has ordered the closure of beaches at eight locations from Saturday until May 31, as part of its effort to curb the spread of Covid-19. 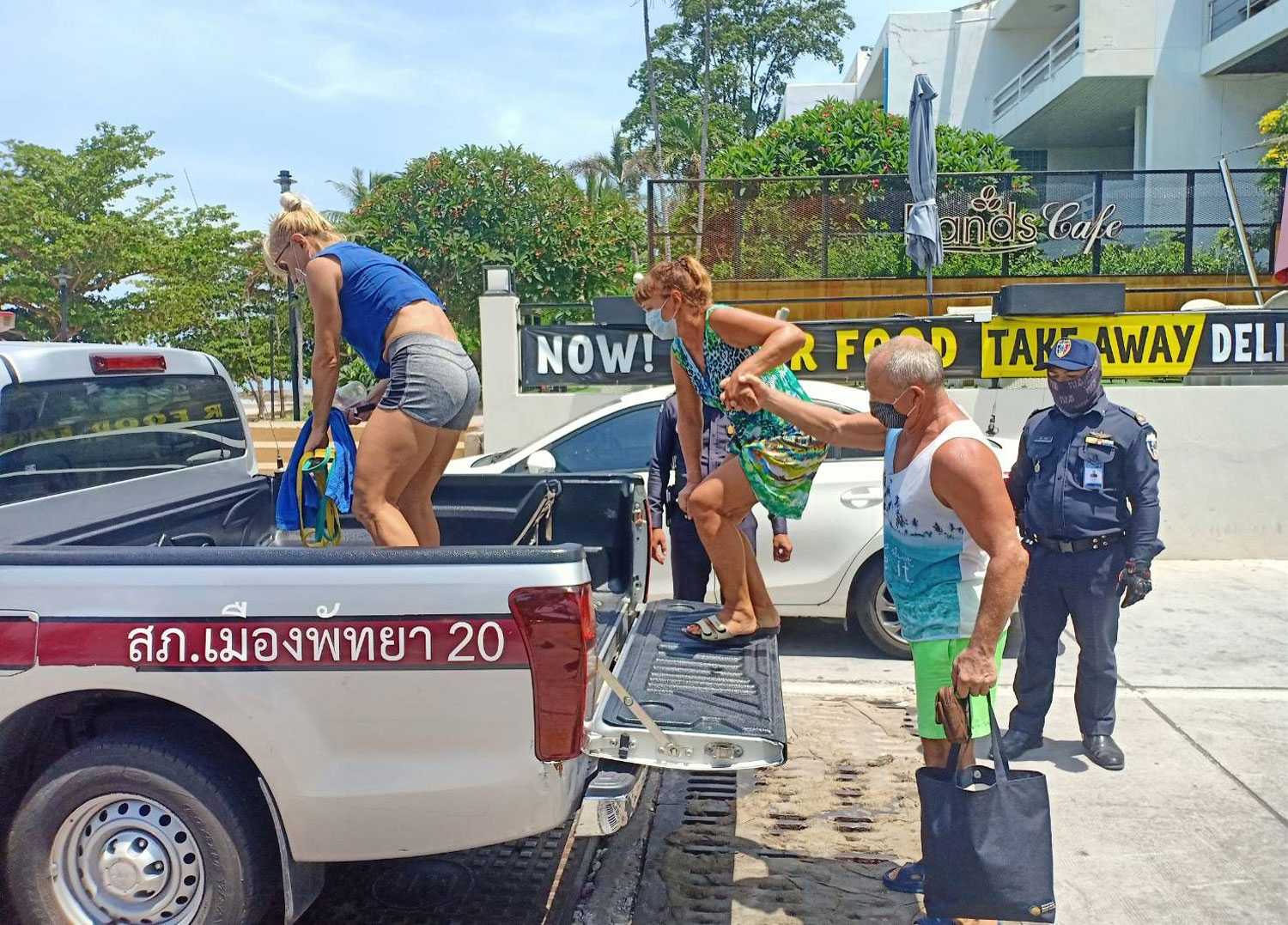 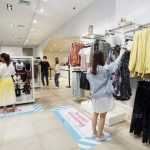 Malls, gyms tipped to open next 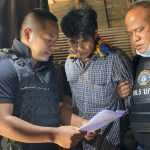