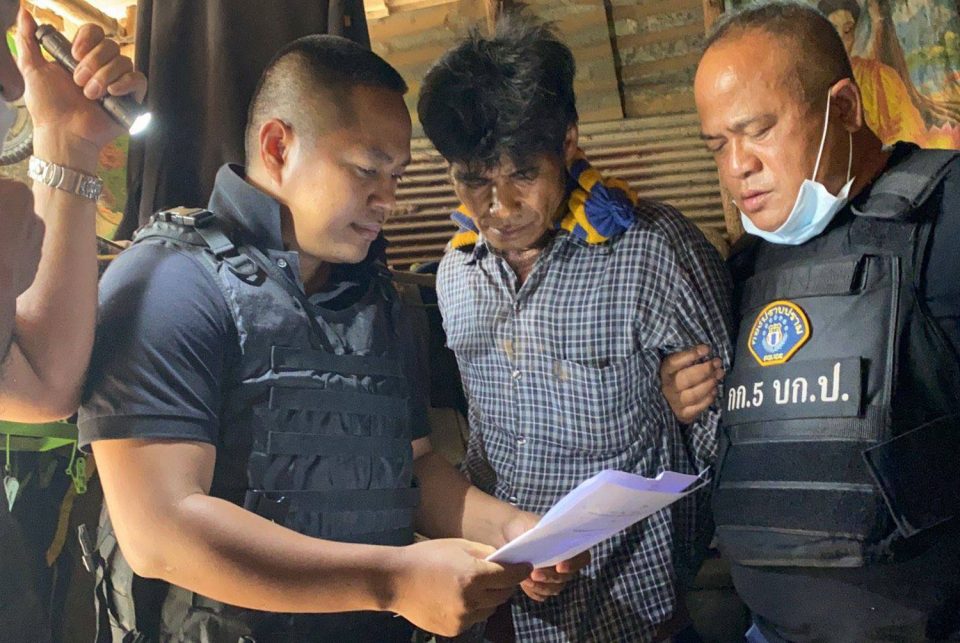 A man wanted in connection with the murder of four people in Ayutthaya was arrested in Suphan Buri on Saturday, six years after fleeing arrest.

Crime Suppression Division police officers arrested Charn Saisang, 57, in front of a house in tambon Phlabphlachai of U Thong district in the central province.

Mr Charn was wanted on a warrant issued by the Ayutthaya provincial court on charges of colluding in murder, illegal possession of firearms and carrying them without permission.

He was suspected in a fatal gun attack on two men and two women at a luxury house in Bang Ban district of Ayutthaya on March 19, 2014. Killed were Worawit Wangmanaopithak, Natnicha Kitsakem, Phistanu Hakhamma and Pakkhini Bangkhomnate.

The murders stemmed from a conflict over the illicit drug trade, said Pol Col Nethi Wongkularp, superintendent of CSD sub-division 5, who led the arrest team on Saturday.

Itthi, the alleged leader of the gang, was shot dead in Kamphaeng Saen district of Nakhon Pathom during a clash with police on March 25, 2014. The other two suspects remained at large.

CSD police, working with investigators from Provincial Police Region 7, recently obtained information that Mr Charn had been in hiding in U Thong district of Suphan Buri. They then surrounded his hideout to arrest him.

During the interrogation, Mr Charn denied all charges. He claimed that Itthi had carried out the murders, said Pol Col Nethi.

The CSD team handed the suspect over to Bang Ban police for further legal action. 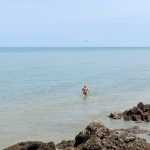 Foreigners arrested for swimming in Pattaya 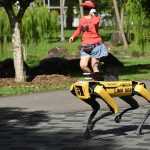