Home » Foreign workers will have to pay social security in Vietnam 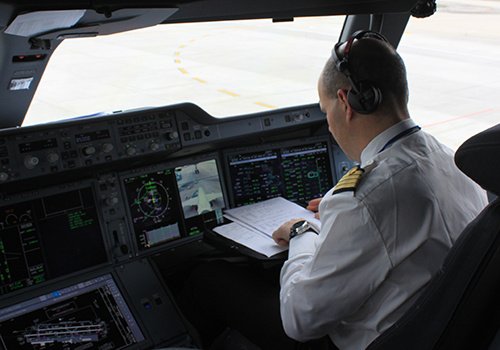 From 2022 expat workers will be required to pay social insurance premiums, which will go into a retirement fund.

Under the decree, the basic social insurance package will cover sickness, delivery, occupational diseases and accidents, retirement, and death just like for Vietnamese workers.

From 2022 foreign employees will have to pay a monthly premium of 8 percent of their income to the retirement and death fund.

This will put Vietnam on par with Thailand and the Philippines, while Singapore only requires citizens and permanent residents to pay social security.

The draft of the decree was met with opposition from foreign enterprises, who said it would increase their costs.

It was not received well by expat workers either, who said it was “irrational” since some already pay social insurance in their home countries, effectively making them pay the same premium twice.

A member of the American Chamber of Commerce (AmCham) said expats often work in Vietnam for short periods and don’t want or are not eligible for a pension, so the regulation is impractical.

The number of expats living and working in Vietnam had increased to nearly 84,000 last year from just 12,600 in 2004, according to the Ministry of Labor, Invalids and Social Affairs.