Unprovoked glue sniffer Attack: Sanook reported on what they described as another devastating blow to Thai tourism.

In the latest case the glue sniffing son of a downtown tailor went after two Chinese tourists with a wooden club as they innocently took photos in a tourist area.

The attack occurred in the Wua Lai Road area where there is a night market walking street popular with visitors.

The 24 year old glue sniffer told police that he had a paranoid attack and thought the tourists were out to get him.

He laid into the Chinese with whacks to the face and body.

They ran in terror covered in blood and were helped by locals who got them to hospital.

The suspect was soon in custody. His parents had tried to stop him without success, reported Sanook.

The attacker is now in custody. 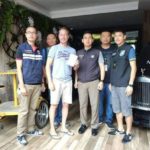 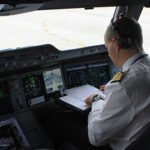 Foreign workers will have to pay social security in Vietnam