Home » Prayuth may NOT be legal PM says ombudsman 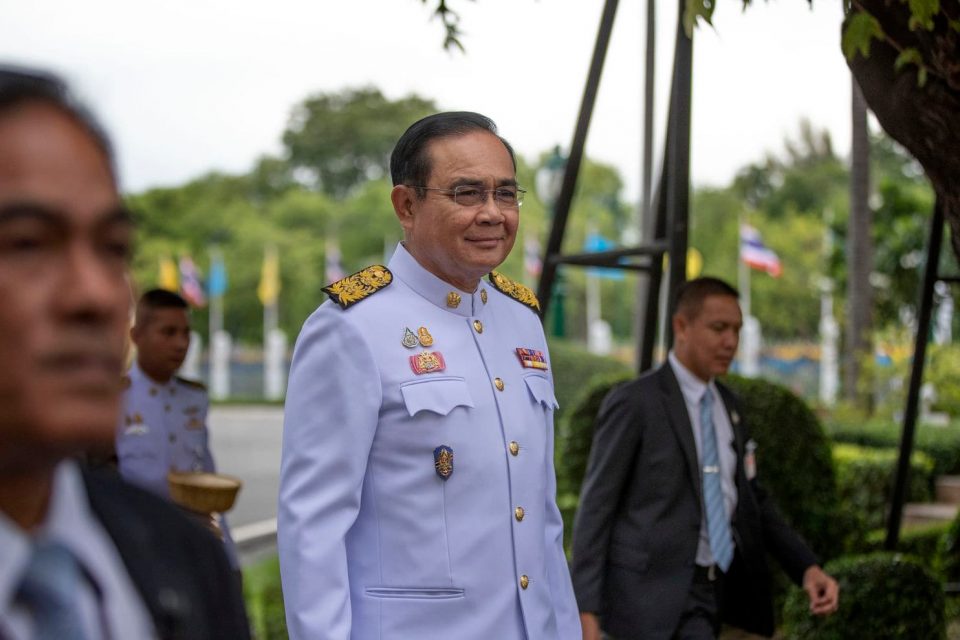 Thailand’s ombudsman ruled that the Prime Minister’s failure to recite a key sentence in his oath of office was unconstitutional.

It has referred the matter to the Constitutional Court to decide whether the government was legally installed.

Prime Minister Prayuth Chan-ocha omitted a sentence about upholding the constitution in the oath ceremony on July 16th.

There has been much speculation about why Prayuth failed to include the phrase “I will also uphold and comply with the constitution of the kingdom in every aspect.” Whether it was intentional or accidental.

Opposition lawmakers pointed out the omission last month. Prayuth has dismissed the matter saying it wasn’t a problem. Telling the ombudsman’s office he had completed the oath-taking.

He has made similar assertions on previous occasions but never explained how that could be the case.

The ombudsman’s office ruled after three complaints were submitted by members of the public.

While it can refer cases to the courts for prosecution. Its rulings by themselves have no power of enforcement.

The parliamentary opposition is seeking to hold a debate on the oath-taking controversy next month. Prayuth said Tuesday he would attend to defend himself rather than assigning a colleague to represent him.

The oath is written into the constitution that was adopted in 2017 when Prayuth headed a military government that took power in a 2014 coup.

Prayuth became Thailand’s Prime Minister again after a general election in March.  Many allege the election was rigged in his favor and of his allies 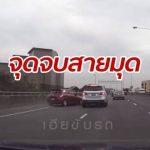 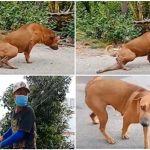