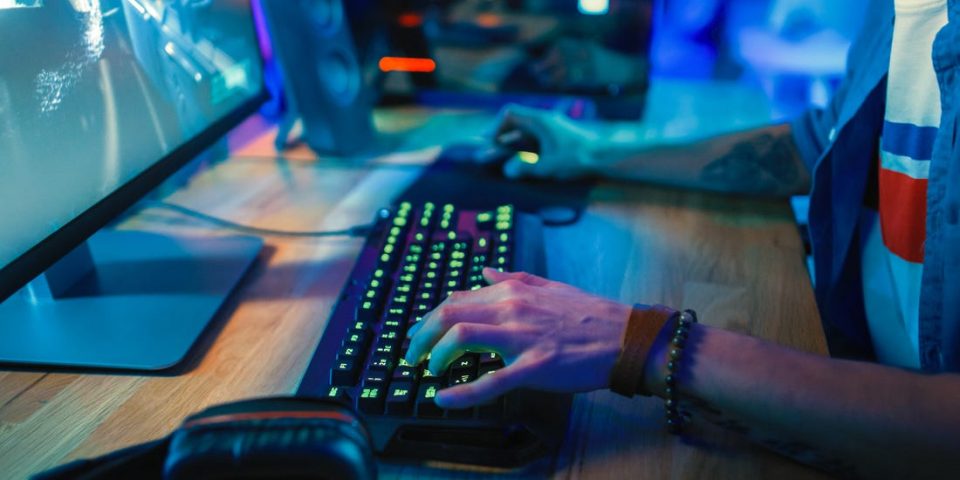 A teenager in Thailand died from a stroke following a marathon-long computer gaming session, the Mirror reports.

Piyawat Harikun, 17, had spent several nights playing multiplayer battle games at his home in Udon Thani, northern Thailand when his sessions finally took a toll on him.

On Monday afternoon, Harikun’s father Jaranwit went into his bedroom, only to find that his son had collapsed from his chair. There was a pile of takeaway containers on Harikun’s desk and a fizzy drink by the boy’s feet, according to the tabloid.

“I called his name and said ‘Wake up, wake up,’ but he did not respond,” Jaranwit, an air force officer, recalled. “I could see he was dead.”

Jaranwit said he had warned his son, whom he called an excellent student, about his gaming addiction before he died. Medics believe the 17-year-old died from playing constantly throughout the night, which, in turn, caused a fatal stroke.

“I tried to warn him about his relentless long hours playing games and he promised to reduce it, but it was too late,” the father said. “He had already died before he had a chance to change.”

Now, Jaranwit hopes his son’s death serves as a lesson to other children who are similarly addicted to video games.

“I want my son’s death to be an example and warning for parents whose children are game addicts,” he said. “They need to be more strict on their children’s playing hours otherwise they could end up like my son.” 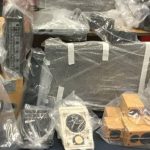 Man facing jail after playing ‘Born Slippy’ on repeat at 3am 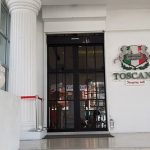