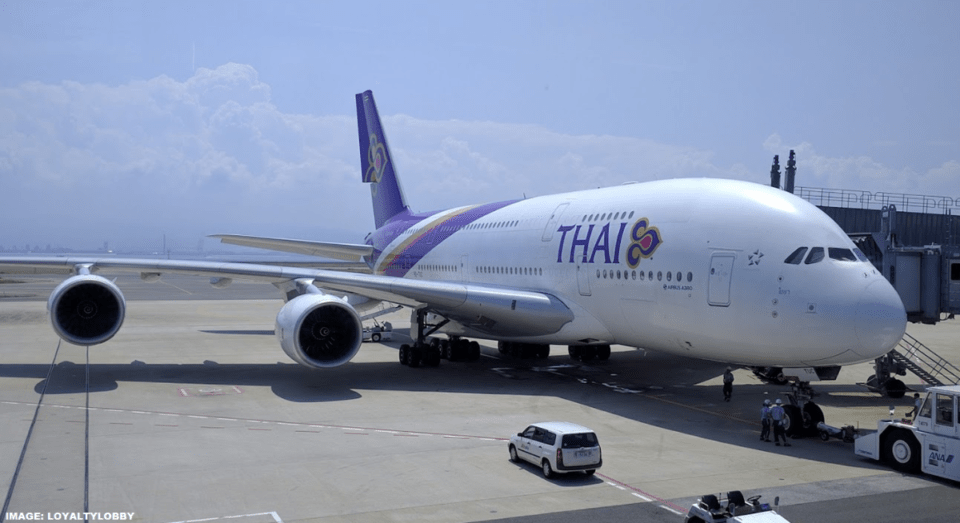 The Ministry of Transport has assured that civilian flights from Thailand to Europe are not affected by the closure of Ukrainian airspace.

Transport Minister Saksayam Chidchob stated that outbound flights from Thailand have followed the International Civil Aviation Organization’s recommendations to avoid the conflict zone by flying south of Ukraine, over the airspace of Iran and Turkey.

He added that air traffic along this route will probably increase after Ukraine has shut down its airspace to civilian airplanes on Thursday.

Thai Airways is the only operator flying to Europe, and they have already informed CAAT that they adjusted their flight paths to safer airspace over Turkey a while ago due to the conflict zone.

According to CAAT director-general, Thai Airways is operating seven flights from Thailand to Europe. 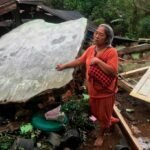